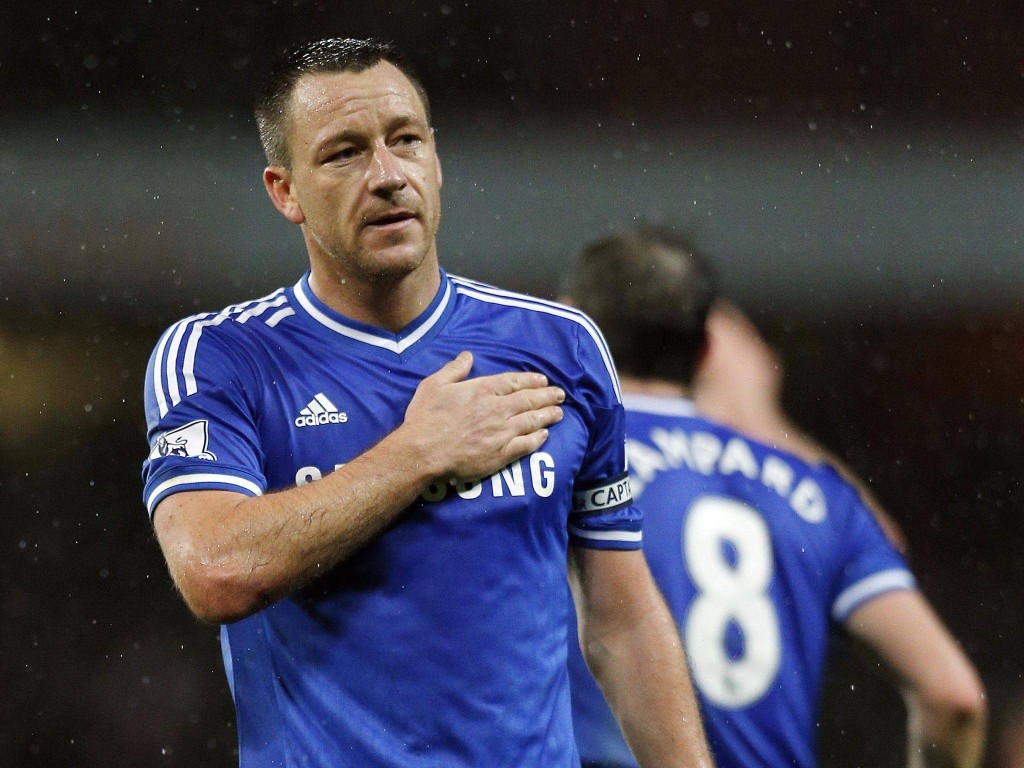 1. John Terry: Wayne bridge famously refused Terry a handshake for having an affair with his wife. Terry was later removed as captain of England.

2. Michael Ballack: Another ex-Chelsea player, Ballack was said to have an affair with the wife of his fellow German teammate Christian Lell.

4. John Harkes: Harkes was dropped from the team by his coach for allegedly sleeping with the wife of his teammate Eric Wynalda.

5. Mesut Ozil: In 2014, Ozil was alleged to have been involved with Christian Lell’s girlfriend.

9. Jean Francois-Larios: In 1982, Jean was romantically involved with the wife of countryman Michel Platini.

10. Paul Terry: John Terry’s elder brother also had his fair share when he had an affair with teammate Dale Robert’s wife. This act was supposed to have contributed to Robert’s suicide in 2010. 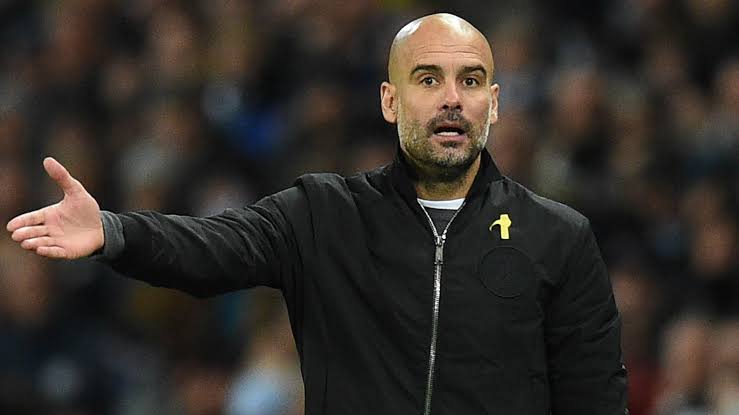 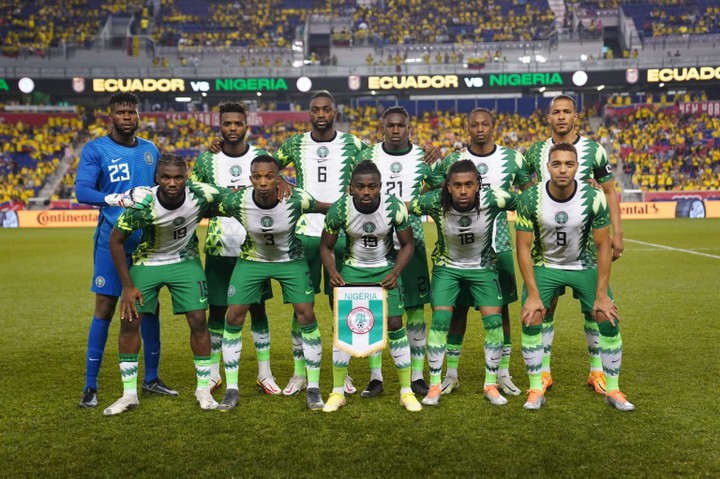 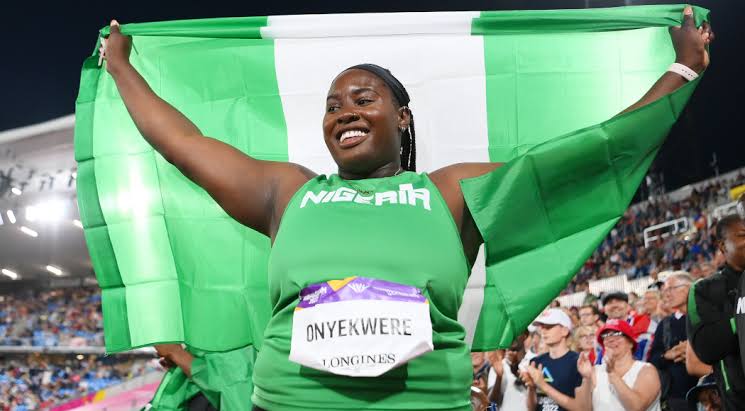