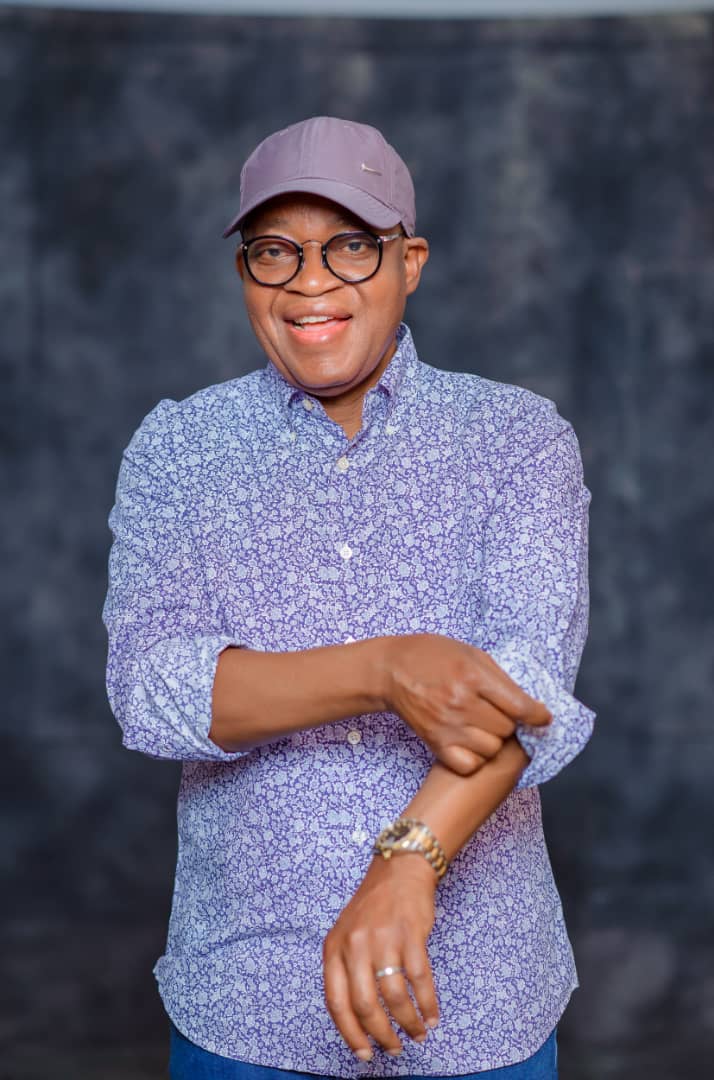 The Commissioner said he is proud of the people of the three Local Government Areas for showing, through their ballots, that they are true progressives and will continue to support Governor Oyetola no matter what happens.

Oyebamiji stated this in a ‘Thank You’ message to the residents of the Local Government Areas which was made available to the newsmen by the Senior Special Assistant to the Governor on Finance, Dr Wale Tijani.

The Commissioner thanked the Royal Fathers, the Chiefs, the Baales, the various Town Unions, the APC Chairmen in the three Local Government Areas, the Party leaders across the political wards, all APC members, market men and women.

The Commissioner further appreciated the Christian Association of Nigeria (CAN), the League of Imams and Alfas, the Students’ Associations, the artisans, family and friends, and the indigenes and non indigenes of the three Local Government Areas.

Mr Oyebamiji affirmed that regardless of the outcome of the just concluded elections, the people of Irewole, Isokan and Ayedaade Local Government Areas have shown, through their votes, that they recognize a good government when they see one.

He stated that by casting their votes for Governor Oyetola, they have shown the world that the Governor has indeed touched the lives of the masses across the State and made life more better for everyone.

He however urged the party faithfuls in the Local Government Areas to remain steadfast and committed to the APC, encouraging them to stand by the only party that is committed to making life better for them.

Oyebamiji urged them not to allow the outcome of the election cause rancour and disunity among them, stressing that this is not the time to start apportioning blames but a time to be united for the party to bounce back stronger.