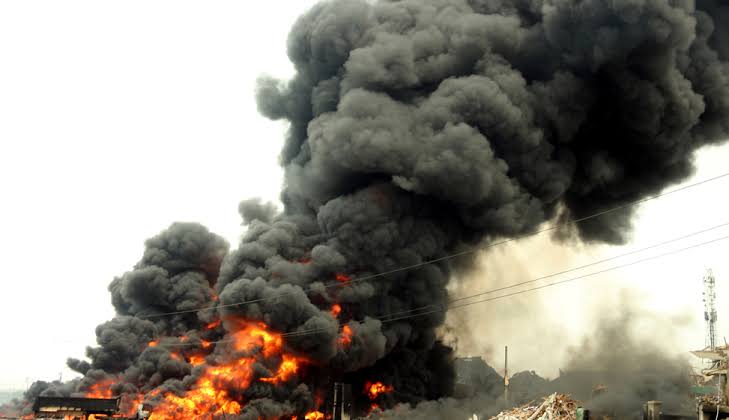 There was anxiety in parts of Lokoja, Kogi State on Tuesday following a loud explosion heard on the premises housing the office of the Secretary to the Kogi State Government, Dr. Folashade Arike Ayoade.

According to Dailypost Efforts by correspondent to reach the Kogi State Police Command failed as the command’s spokesman, Williams Ovye Aya could not take his calls and failed to respond to text messages forwarded to him.

There have been several incidents of bomb blasts in the state.

Recall that on June 3, a bomb blast in the Idoji area of Okene Local Government Area of the state killed a resident and injured others.