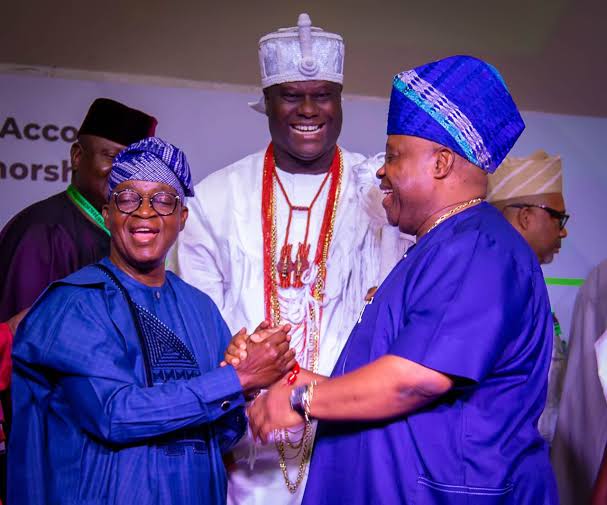 The State of Osun Governor-Elect, Senator Nurudeen Ademola Adeleke has constituted a 37-member Transition Committee to facilitate a smooth transition between the incumbent and the newly elected administration in the state.

This was revealed in statement by the Media Director of the People’s Democratic Party, Osun chapter, Oladele Bamiji Hob on Tuesday.

He disclosed that the Transition Committee is made up of seasoned technocrats, present and former public office holders and experts from a diverse field of endeavour including the Academics, Finance, Law, Engineering, Labour, Local Government administration and the Media.

The Committee is to be Chaired by a Doctor of Nuclear Medicine and a Fellow of the Euro Institute of Reticulo-endothelial Biology & Medicare, Dr Muyiwa Oladimeji while the Director-General of Ademola Adeleke Campaign Organisation Hon. Sunday Bisi will serve as Deputy Chairman.

The Secretary of the Transition committee is a serving member of the House of Representatives who is also a legal practitioner, Representative Bamidele Salam and will be assisted by a Project management expert, Sir Adekunle Adepoju.

The Transition Committee will be inaugurated by the Governor-elect on Thursday.