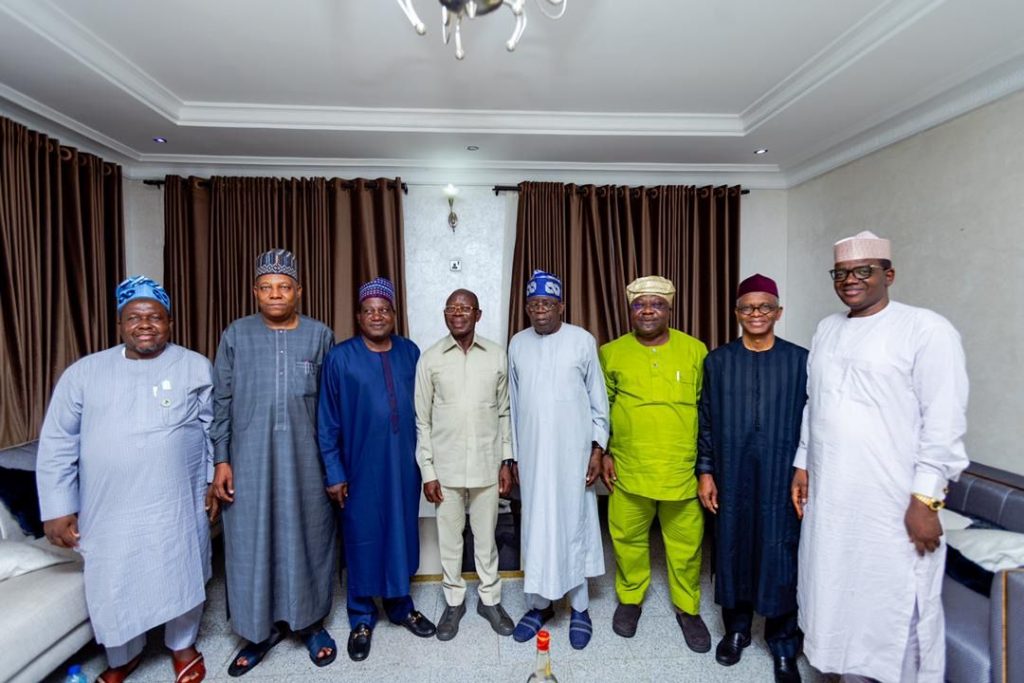 Former National of the All Progressives Congress Adams Oshiomhole has been appointed Chairman of the presidential campaign council of the party.

A source close to the leadership of the party disclosed this today.

According to the source, the visit of Oshiomhole, el-Rufai and the governors of Zamfara and Plateau, Bello Matawalle and Simon Lalong were not unconnected to the appointment.

The decision was taken after consultations with President Muhammadu Buhari and the party leadership.