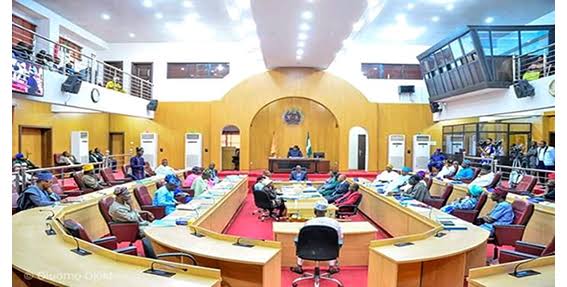 The duo bill was passed into law today at the Plenary of the state House of Assembly Osogbo.

The Speaker of the Parliament Rt. Hon. Timothy Owoeye in his remarks described the two bills as good ones for better Osun state.

He backed the action of the State House of Assembly by Section 7 of Constitution of Federal Republic of Nigeria as amended.

He said that the state local government administration has back into presidential system of government.

According to him, “As from now on the state of Osun local government administration has moved back to presidential system of government”.

“The local government administration will be operating presidential system as other tier of government” he added.

The Speaker also noted that the State Independent Electoral Commission (OSIEC) would now have their law that will guide and regulate its conducts respectively.

In another development, the state lawmakers today read the University of Ilesa Establishment bill 2022 at the Plenary with the motion moved by the Majority Leader of the House Hon. Maroof Olanrewaju and seconded by Hon. Uzamot Adebayo representing Iwo state constituency respectively.

Meanwhile the state Parliament also adopted the report of House of Assembly Committee on Public Account which query Osun state College of Education Ila Orangun in the indictment by Auditor General of the state.

It would be recalled that the State College of Education Ila Orangun was indicted by Auditor General of the state on their January to December 2021 statement of account.