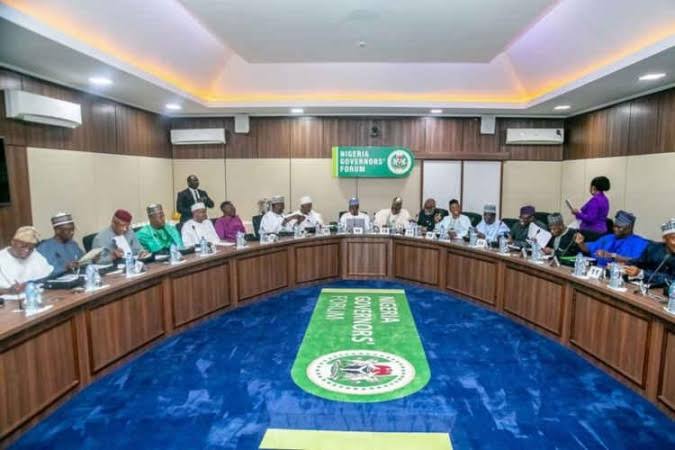 This was disclosed in a statement signed by Ahmed Matane, the Secretary to the State Government (SSG), in Minna.

“The removal of the director-general is to facilitate accelerated implementation of the reforms being initiated by the government towards the attainment of the SDGs in the state,” Matane said.

Matane claimed Arah is incapable of piloting the affairs of his office as required by the state government, having failed to perform to its expectations.

Meanwhile, Bello also suspended the Chairman, Niger State Universal Basic Education Board, Dr Isah Adamu, over anomalies in the operations of the board.

The suspension was contained in a letter signed by Matane.

“The suspension was necessitated by some observed anomalies in the operations of the board,’’ Matane noted.

The government directed Adamu to hand over the affairs of the board to Permanent Member III on the board to enable a full review of its operations for optimal growth.