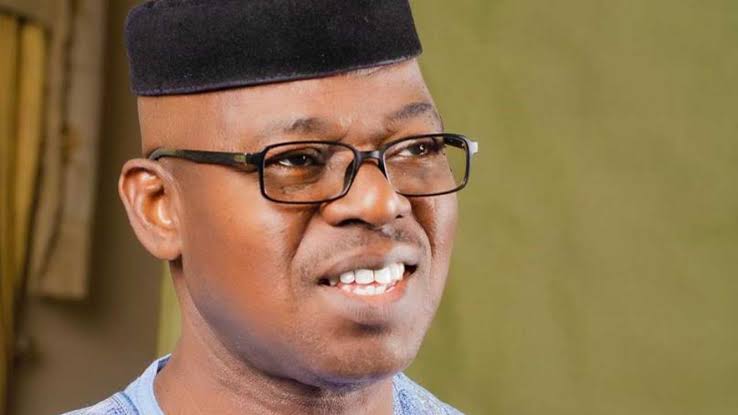 There are indications that the All progressives Congress candidate from the last 2022 gubernatorial election might be losing his position as the governor-elect of Ekiti state.

The Nation reports that the governorship candidate of the Social Democratic Party in the just concluded Ekiti election, Segun Oni warned that Biodun Oyebanji of the APC risks losing his victory at the polls.

Stating that respondents in the suit have continued to dodge court services contrary to the stipulated law, Oni said his legal team has accused the APC and the governor-elect of committing contempt of court. The lawyer in a motion submitted that it was against the rule of court for the respondents to resist service and the implication might be that the case might proceed without defence.

Request for a substituted service

The Punch reports that Oni had last week also accused the deputy governor-elect, Afuye and the ex-APC national caretaker chairman and Yobe state Governor Mai Mala Buni of being difficult to serve the court process for lack of fixed addresses.

Approaching the Election Petitions Tribuna, Oni sought a court order for substituted service to the respondents.

The order was subsequently granted through a ruling delivered by the panel’s chairman, Justice Wilfred Kpochi, at its inaugural sitting on July 25.

Also addressing journalists in Ado-Ekiti, a senior lawyer on Oni’s legal team, Owonseni Ajayi, said the respondents had been resisting attempts by the court’s bailiffs to serve them despite the order of the court.