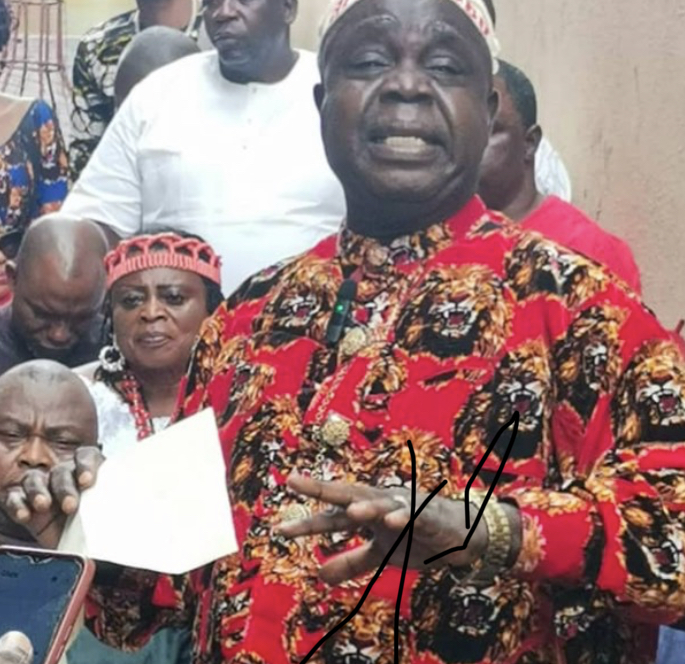 P.M.EXPRESS reports that the endorsement was declared at the Ohanaeze Ndigbo Secretariat in Surulere, Lagos, where the critical Igbo stakeholders converged and made the declaration. 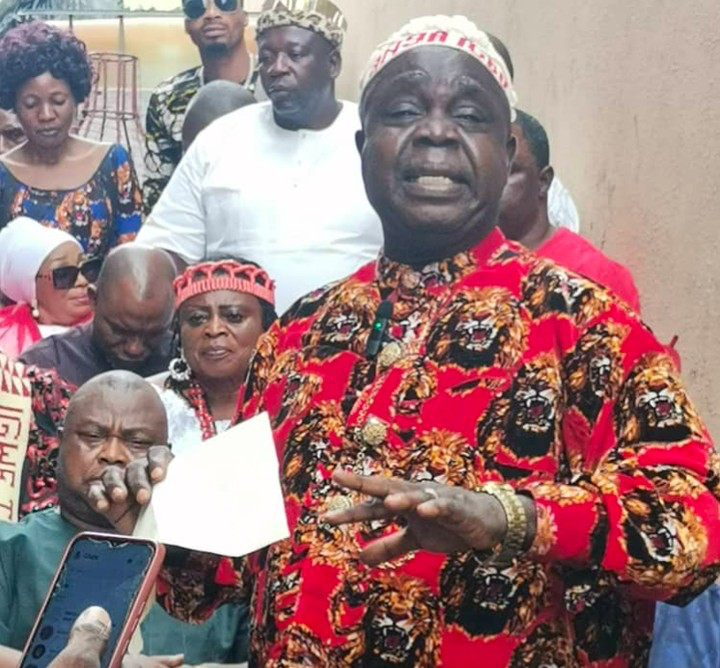 The President of Ohanaeze, Chief Aguene, explained that Ohanaeze Ndigbo Political Forum was inaugurated for the purpose of giving the Igbo in Lagos State direction politically because Ohanaeze is apolitical organization, which showcases Igbo culture and tradition in Lagos State. 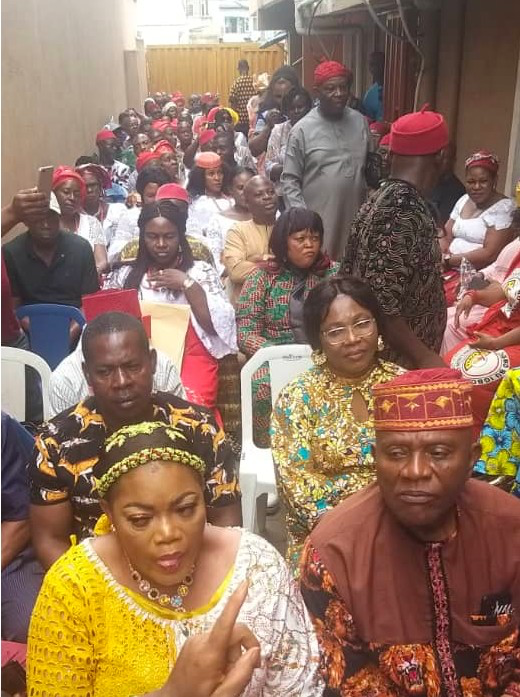 Aguene, however, noted that Ndigbo have benefitted much from the Lagos State Government and have huge investments in the State therefore, it will be unwise not to support the Government of Lagos State since they have accommodated the Igbo especially Governor Sanwo-Olu and Asiwaju Bola Tinubu over the years.

He said that it was not for him to declare the stand of the Igbo since he had formed the political wing of Ohanaeze Ndigbo Lagos State and directed the Chairman, Chief Chris Ekwilo, to speak on the decision of Ohanaeze Ndigbo in the coming election in 2023.

At that point, Chief Ekwilo explained that it was the first time the Igbo were getting it right in Lagos State and stated that the Igbo in Lagos State will give both Asiwaju Tinubu and Gov Sanwo-Olu block votes in the coming election.

He explained that the Igbo had done it before and will do it in the coming election while asking the Lagos State Government to work with Ohanaeze through the political wing under his leadership.

Chief Ekwilo explained that the political actors that made up Igbo in APC have merged under the Ohanaeze Ndigbo Political Forum and they were ready to work and deliver block votes for the ruling party in Lagos State.

Eze Christian Nwachukwu also spoke in favour of the endorsement and commended the President of Ohanaeze Ndigbo, Chief Aguene, for creating the Political Forum.

He stressed the need to work as a team in order to deliver Lagos to the ruling party in the State and asked the Government to compliment the efforts of the Igbo in the State.

Eze Lawrence Eze also supported the decision and urged the leadership of the Lagos Ohanaeze Political Forum to reach out to the traditional rulers in the State to know the roles to play in supporting the Lagos State Government during the election.

Other speakers at the event included the founder of Igbo Vision, Chief Babatata Uche, Women Leader, Lady Africa, Secretary of Ohanaeze Political Forum, Chief Smart Onyia, Chief Solomon Chukwu and others, who equally spoke in favour of the decision taken by the Ohanaeze to support Tinubu and Sanwo-Olu in 2023.