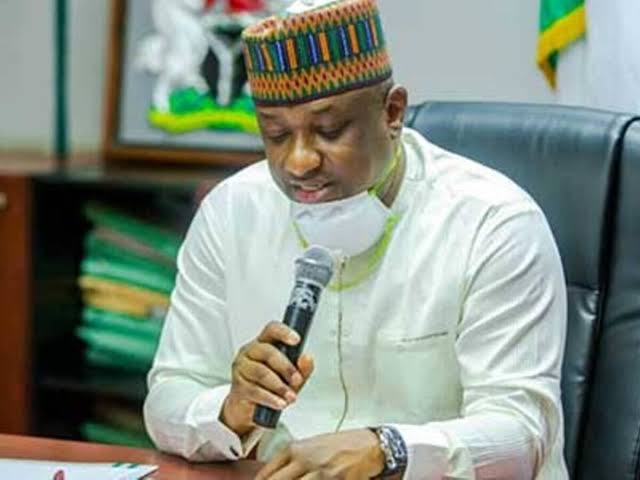 The newly appointed spokesperson for the APC Presidential campaign council and Senior Advocate of Nigeria SAN, Festus Egwarewa Adeniyi Keyamo while speaking with the Arise News has extended his hand of friendship to Senator Dino Melaye, the newly appointed spokesperson for the PDP Presidential campaign team, promising to nurture his comedy and music career after he is out of office.

While speaking with the press, Festus Keyamo said, “You don’t want me to comment on Dino Melaye, this is not comedy, but let me say this, as a Senior Advocate of Nigeria, I represented some of the best musicians and comedians in Nigeria, including Wizkid, Burna Boy, P-square, Chidima, and others, I have been their lawyer, I nurtured them, and am proud of them.

I saw Mr Macaroni through school, he was about to be expelled from school, so I promise Dino Melaye when am out of office, I will nurture his comedy career”.