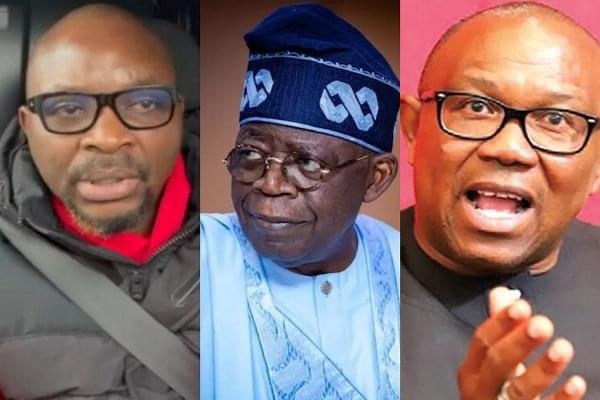 He also stressed the Labour Party presidential candidate lacks the political structure to win the contest.

In a video, the younger Fayose said Tinubu has the money and structure to become the next President.

“Out of all the candidates, Obi is the most popular. If we vote today on social media, he will win. But an election is structure-based. So, Obi will need N50bn to be able to make that government a reality. N50bn, yes, Obi will win.

“Obi, with N50bn, will manage to buy his own army to defeat Tinubu,” Fayose stated.