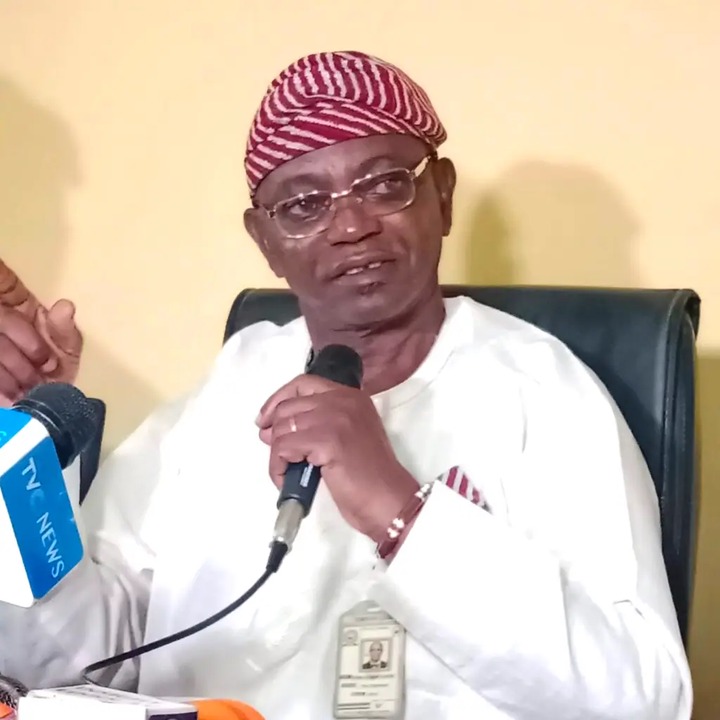 A life-threatening message has been sent to the chairman of the Osun State Independent Electoral Commission, Barrister Segun Oladitan, about the organization’s plans to hold local government elections in the state.

In order to assure the public that it would not break the law in doing its duties, he noted that the commission had set October 15 for the performance of the exercise.

Speaking to reporters on Monday at the Commission’s office in Osogbo, Oladitan, the election umpire, said that the exercise would not use the Bimodal Voter Accreditation System, or BVAS, as the commission is not yet able to do so. However, he added that he is aware of the Electoral Act 2022 (Amended) and that his position does not conflict with the act.

Tosin Odeyemi, the chairman of the New Nigeria People’s Party, NNPP, praised the organization for its thorough strategy to hold the election and stated that the party is completely prepared to take part in the process.

The People’s Democratic Party, PDP, on the other hand, branded OSIEC’s decision to proceed with the exercise as illegal and said it would not fold its arm and allow such activity to flourish in a statement released by its Chairman, Dr. Akindele Adekunle.