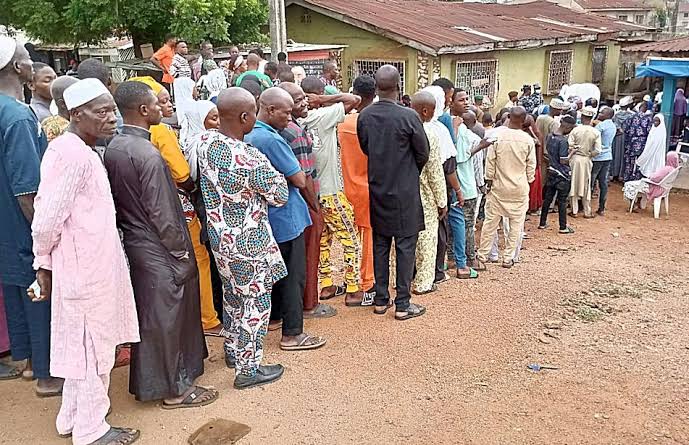 The Peoples Democratic Party (PDP), has vowed to boycott the local government election slated for October 15 in Osun State.

But, the Inter-Party Advisory
Council (IPAC), has said the PDP is just one out of 18 political parties in the state, saying they have the right to boycott the election if they so wish.

The chairman of IPAC in the state, Simeon Adebayo, said the boycott of one political party does not in any way affect the conduct of the election since they are not forced out.

“We have eighteen political parties in Osun state and only one of them vowed to boycott the process. Their action doesn’t cast doubt on the process. It does not affect the credibility,” he stated.

Addressing some selected journalists in Osogbo yesterday, the Caretaker Committee Chairman, Dr Akindele Adekunle, said participating in the process will amount to taking part in illegality.

He said the PDP will do anything legally possible to ensure that the election did not hold because it is meant to be a conduit pipe to siphon public funds.

“We are already challenging the illegality in court so we can’t be part of any illegality. We are a law-abiding party and we have been enlightening even the OSIEC chairman himself,” he added.