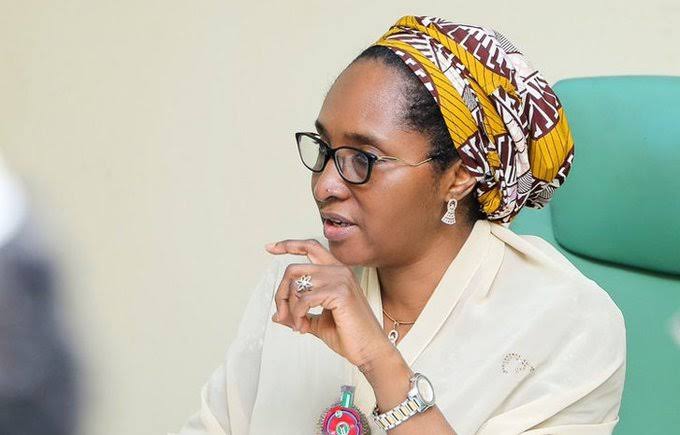 The federal government has so far disbursed N471.9 billion as grants to states.

The grant is part of the $1.5 billion World Bank-Assisted States Fiscal Transparency Accountability and Sustainability (SFTAS) Programme for the results achieved following various annual assessments carried out by the Independent Verification Agents.

The Minister of Finance, Zainab Ahmed, disclosed this at the launch of the state charter on the SFTAS by the Nigerian Governors Forum (NGF) on Wednesday.

The minister, who was represented by the ministry’s Permanent Secretary, Aliyu Ahmed, said beyond benefitting from the grants, all the 36 states have fully domesticated the fiscal reforms in their public financial management system.

They achieved this “through the adoption of appropriate processes and legal and regulatory frameworks which are already yielding positive outcomes.”

The trio, she said, played major roles in institutionalising the SFTAS Programme in their states, where they recorded outstanding achievements and in all the states of the federation.

“The speedy adoption of this Charter bears great testimony to their unrelenting efforts in entrenching SFTAS ideals in government processes at the State level,” she said.

The minister also hoped that current administrations in the states and those to come would continue to sustain the ideals of SFTAS as enshrined in the Charter and build on the successes already recorded.

The SFTAS charter
The state charter for the SFTAS programme results which was launched, basically aims to track level of implementation of policies, fiscal transparency and accountability in states.

Through the charter, governors under the NGF commited to support and participate in the annual SFTAS assessment scorecard and sustain Public Financial Management (PFM) reforms coordination and implementation mechanisms in all states.

The governors also pleadged to support the uptake and integration of courses offered on the NGF e-learning Management System (LMS) with in-state continuous learning and assessment of state officials.

Other commitments made by the governors include supporting the sustainability of reforms targeted at increasing fiscal transparency and accountability, domestic revenue mobilisation, efficiency in public expenditure, and debt sustainability; and encouraging the domestication of similar PFM reforms at the local government-level.

How programme will be checked – DMO
On her part, the Director General of the Debt Management Office (DMO), Patience Oniha, said the from the federal level, the states will be checked using the Public Procurement Act.

This, she said, will enable the states not only to deliver but be transparent and compliant in the manner they deliver services.

“So those laws are there. Some call it public finance management law, some public debt management, just as we have at the federal level.”

She, however, noted how important it is for the states to generate sufficient revenue first – that will be complementary and will help to meet the expenditures, including salary.

On the impact of SFTAS in the last three years, she said, states have become more open and transparent about their budgets and in their Internally Generated Revenue (IGR). 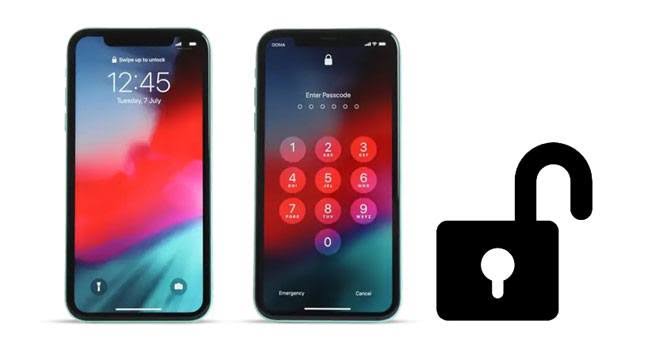 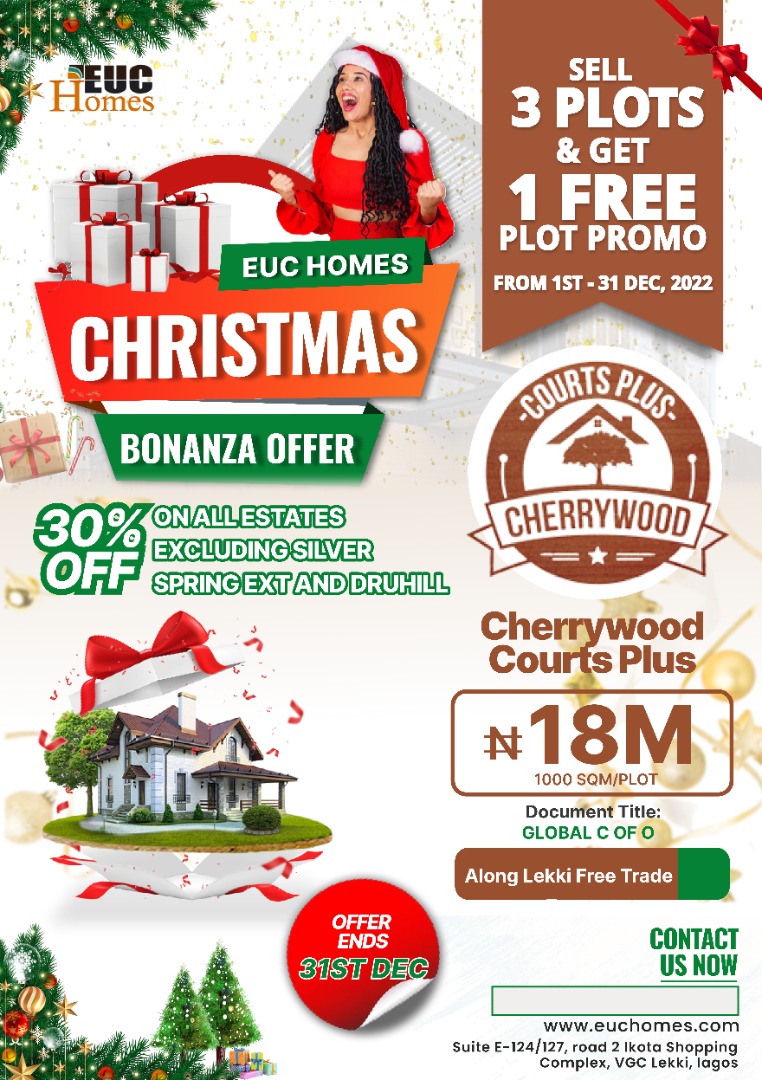