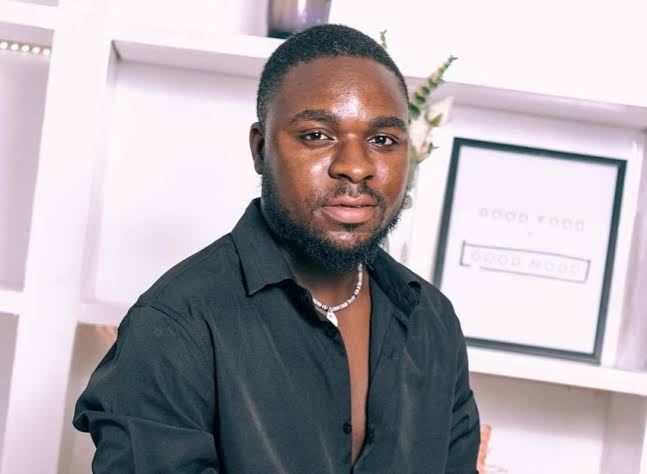 A young Nigerian media personality, Taiwo Alabi, has taken to social media to narrate his lucky experience in Lagos traffic.

Alabi, who said he boarded a car around the Iyana Oworo area of Lagos, explained that he left his backpack with items worth over N800k to take a leak in Lagos traffic and suddenly couldn’t find the car after he was done peeing.

According to him, items contained in the bag included a MacBook, Documents, ID cards, ATMs, and cash.

Taking to Twitter to share his ordeal, Alabi said he was heading to Ogba when he “alighted in front of NECA

I entered this Sienna car from
Iyana Oworo heading to Ogba, and I alighted in front of NECA House to take a pee, when I was done, I couldn’t find them. I was running up and down from Ogba to Fela Shrine because my bag (MacBook, Documents, ID cards, ATMs & cash) was in the car! 😭 pic.twitter.com/OfIZmSCRQp

House to take a pee”.

The publisher said he searched from Ogba to Fela Shrine in search of the car.

Hoping to track his laptop, he attempted to log into his iCloud, but it was offline.

He stated that he had to return to Ogba the third time but headed this time to the police station to report.

Alabi said; “I was waiting for my friend in front of Area F when the driver & last passenger appeared! I burst into tears.”

“Apparently, they were also looking for me & they toured Fela Shrine twice before they decided to come and report at the police station too because it was getting dark already (8 pm) I told the driver, Mr Felix, that I couldn’t believe they will be looking for me and he apologised,” Alabi stated.

A passenger identified as Goodwill also remained with the driver in search of him.

Alabi, who appreciated both benevolent men for their gesture also noted how he was further in luck as they dropped him home since they stay in the same neighbourhood. 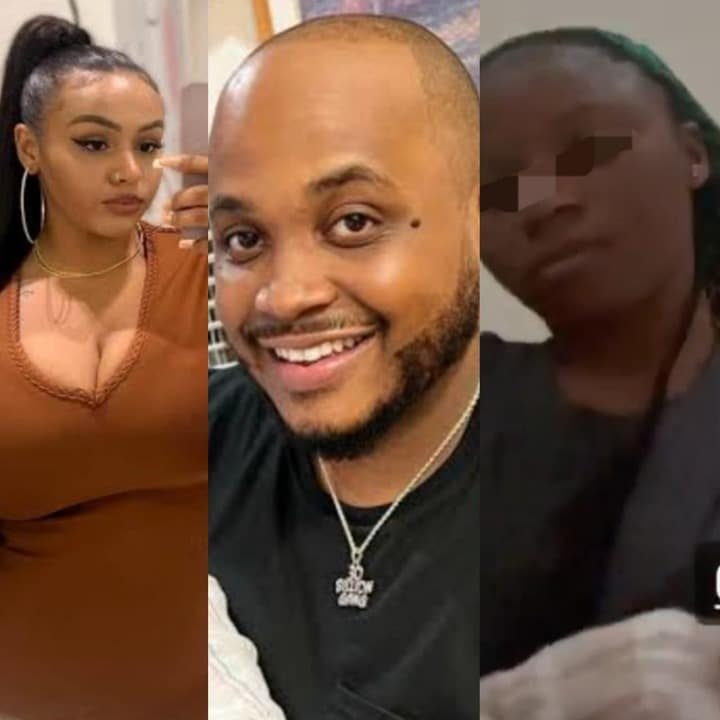 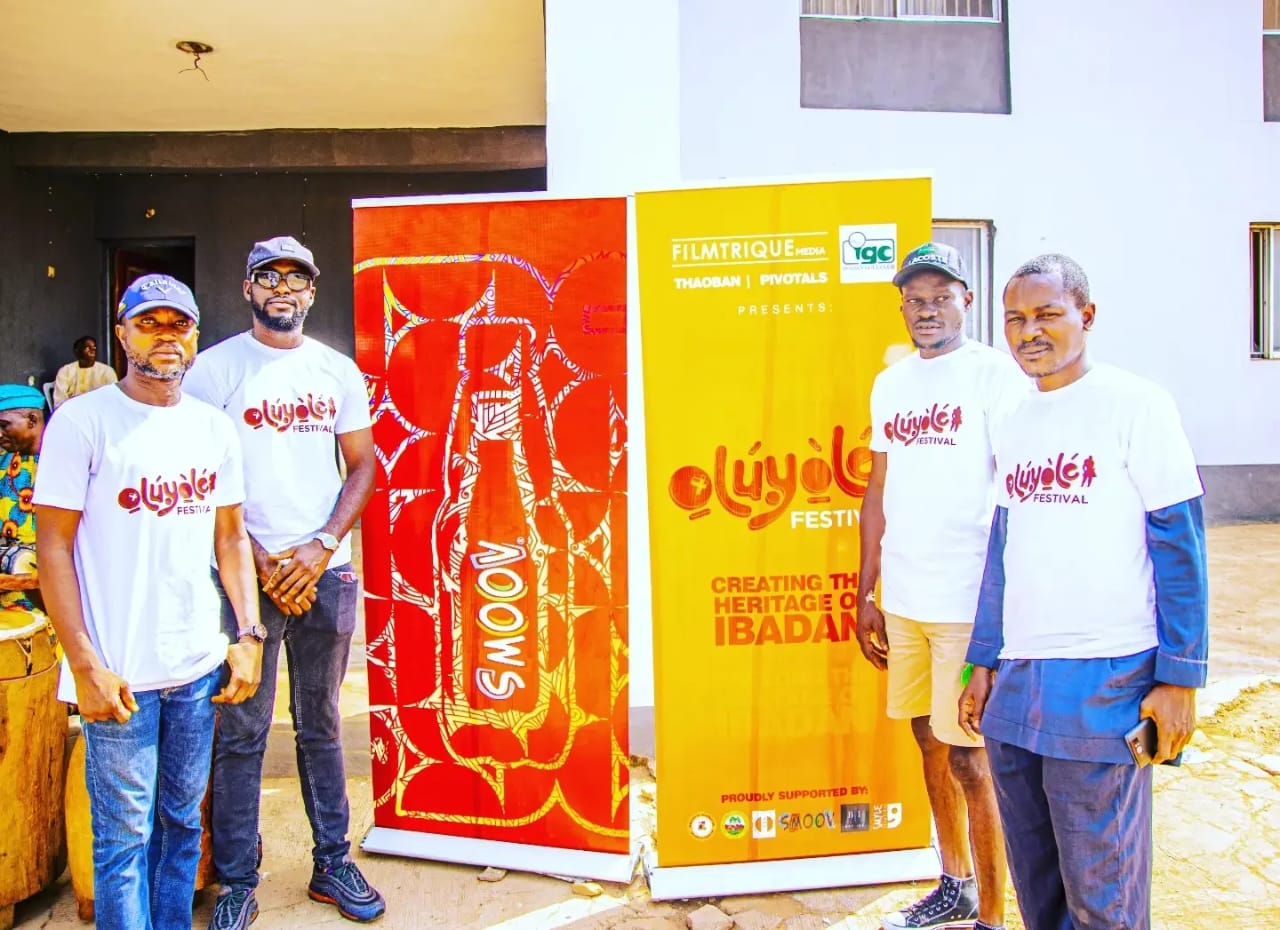 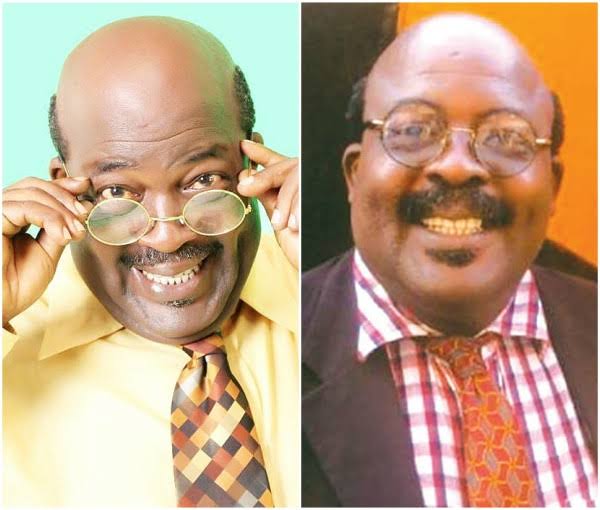