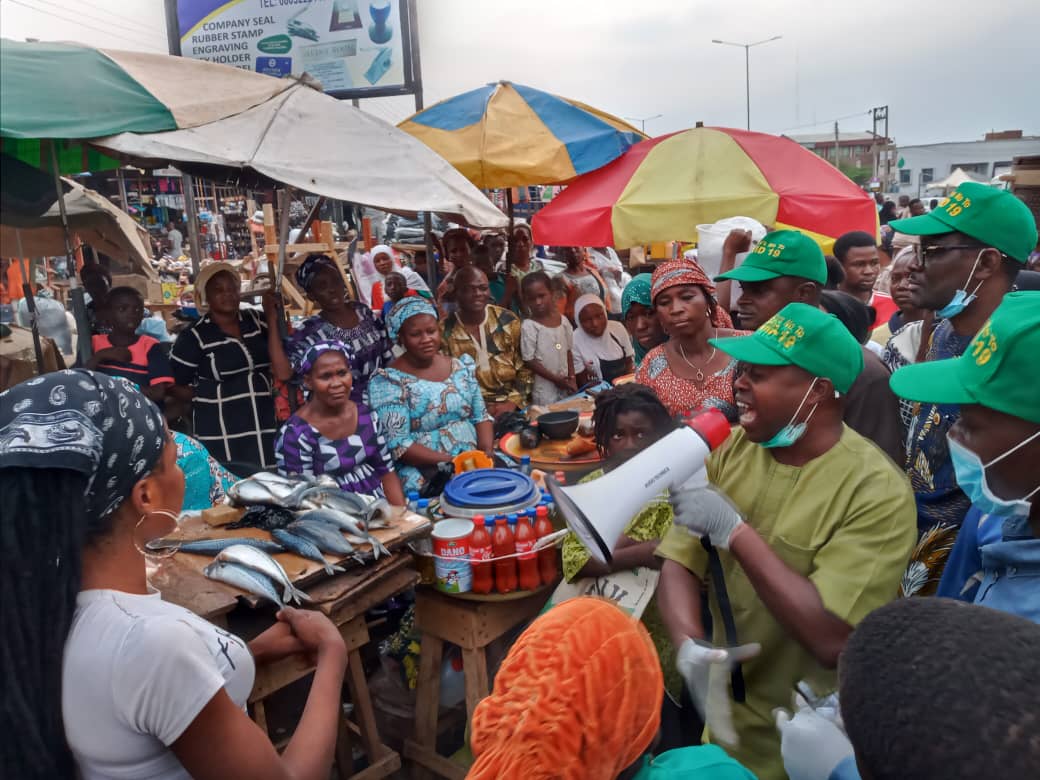 As part of measures to ensure safety in the markets across the state, Osun state government on Tuesday announced that it will no longer condone display of wares on the roads and pedestrian walkways.

The Commissioner for Information and Civic Orientation, Funke Egbemode, who made this disclosure in a statement released on Tuesday after the State Executive Council meeting, said the ban became necessary because of growing traffic snarl and danger to everybody using the markets.

Egbemode stated in the release that: “Osun state government is worried about the increasing danger that roadside display of wares is posing to its residents and citizens. The State Executive Council today set up a Special Task Force to stop the trend. This team will pay unscheduled visits to the markets and arrest those obstructing traffic with their wares. The team will work with the Federal Road Safety Corps and other law enforcement agencies to ensure safety in our markets.

The state can no longer fold its arms while some traders in our markets, especially weekly markets take over the motorways and pedestrian walkways with their wares. The ugly and unsafe trend must stop.

“This directive has become pertinent in view of increasing bottlenecks and security breach along market corridors, with vehicular and pedestrian traffic now contending for space amid trading activities on the same spots.

“The government has immediately set up a Special Task Force that will ensure compliance with safe conducts in our markets and ensure the safety of road users. It is therefore calling on all traders and their patrons to comply with this directive as the Task Force team will operate without prior notice and those arrested will be prosecuted swiftly.

“Traders and artisans who have encroached on the main road and walkways with their wares are hereby directed to vacate such unauthorised trading spots with immediate effect.

“This move is in the interest of all residents, as the safety of Osun citizens remains a priority of the government. It is, therefore, necessary for all concerned to work with the government to end this unsafe practice.” The statement read.