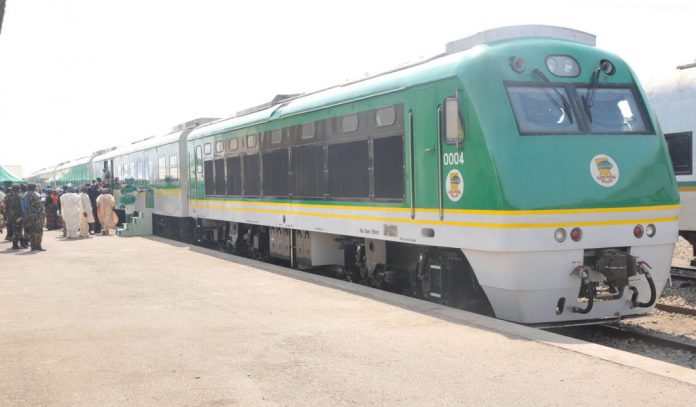 The Federal Government has said it cannot recommence the Abuja-Kaduna train services for now because it will be insensitive to the plight of families whose loved ones are still in captivity.

Responding to questions on the suspension of the service following the March 28 train attack, the Minister noted that the government is still investigating the right type of surveillance equipment to procure, in order to effectively monitor the tracks along the Abuja Kaduna route, as well as concessioning it in a Public Private Partnership arrangement.

Wary about the huge cost involved, the Minister tentatively gives one month within which it will report back progress made in this respect.

Meanwhile the Council on Wednesday, approved N1.49 billion for the repair works to be carried out at the Nigerian Railway Corporation.