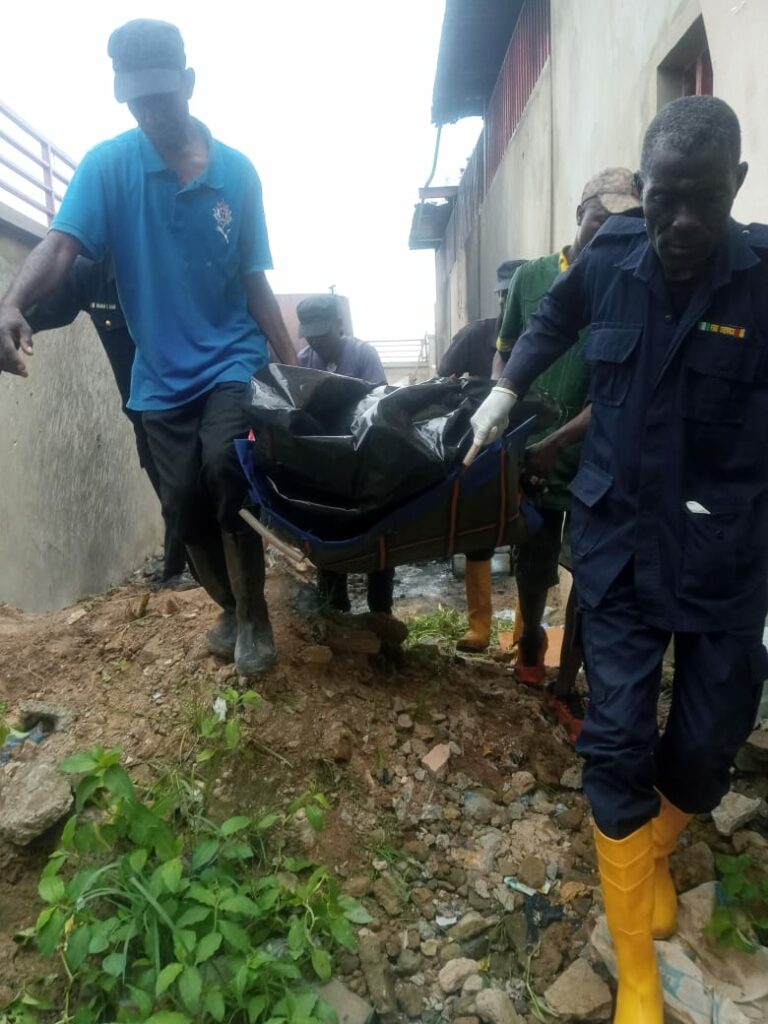 A 40-year-old man lost his life in an inferno at a general hospital at Badawa Layout in the Nassarawa Local Government Area of Kano State.

Alhaji Saminu Abdullahi, the spokesman of the Kano State Fire Service, stated on Thursday that the service received an emergency call on Wednesday that there was a fire outbreak at the facility.

“On arrival, we found that the fire was in a generator room where two diesel tanks, and four sets of generators had been completely razed,”

The victim sustained some injuries and was taken out of the generator room unconscious.”

“He was pronounced dead on arrival at the Muhammad Abdullahi Wase Specialist Hospital, where he was taken for medical attention, Abdullahi stated.

He added that the corpse was handed over to the police at Badawa Police Divisional headquarters.