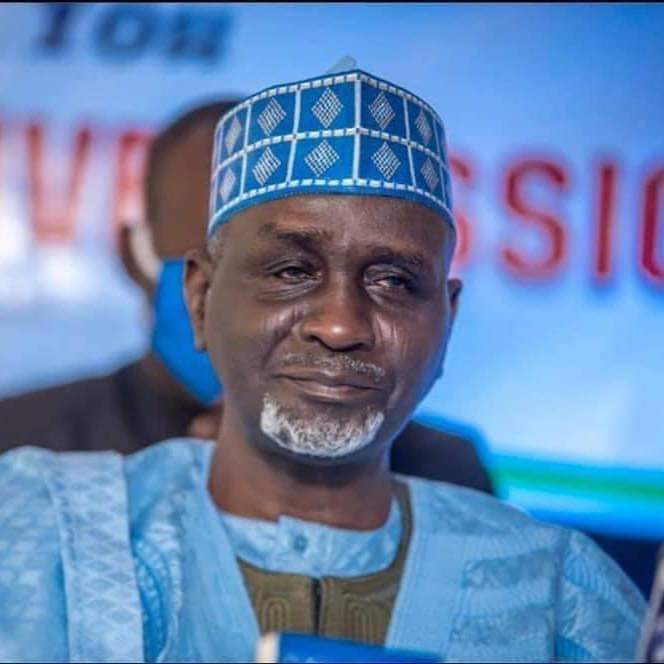 Former Governor of Kano State, Ibrahim Shekarau, has said that he never allocated any plot of land to himself when he was Governor, and that even after serving as Governor for eight years, he doesn’t have a house in Abuja, but is still living in a rented apartment in the federal capital territory.

He said this on Monday while speaking about his decision to leave the New Nigeria Peoples Party (NNPP).

It should be recalled that Shekarau, who is a Senator representing Kano Central Senatorial District, defected from the ruling All Progressives Congress (APC) to the NNPP in May after issues he had with the Kano State Governor, Abdullahi Ganduje.

He said that they had agreement that following his defection to NNPP, Rabiu Kwankwaso would place his supporters in various positions in the party, but Kwankwaso has failed to keep to the terms of the agreement.

He said that not even one person was accommodated in the party, apart from the senatorial slot that was given to him.

He said that as a man of integrity, he will never be a party to injustice, and that no one can use money or position to buy his integrity.

In the report which was made by The Cable, he said – “Nobody will use money to change my conscience.

I was a Governor for eight years in Kano and people believed in my integrity. I am still living in a rented house in Abuja and never allocated a single plot of land to myself when I served as Governor in Kano, and I challenged anyone who knows my plot of land to expose it.”