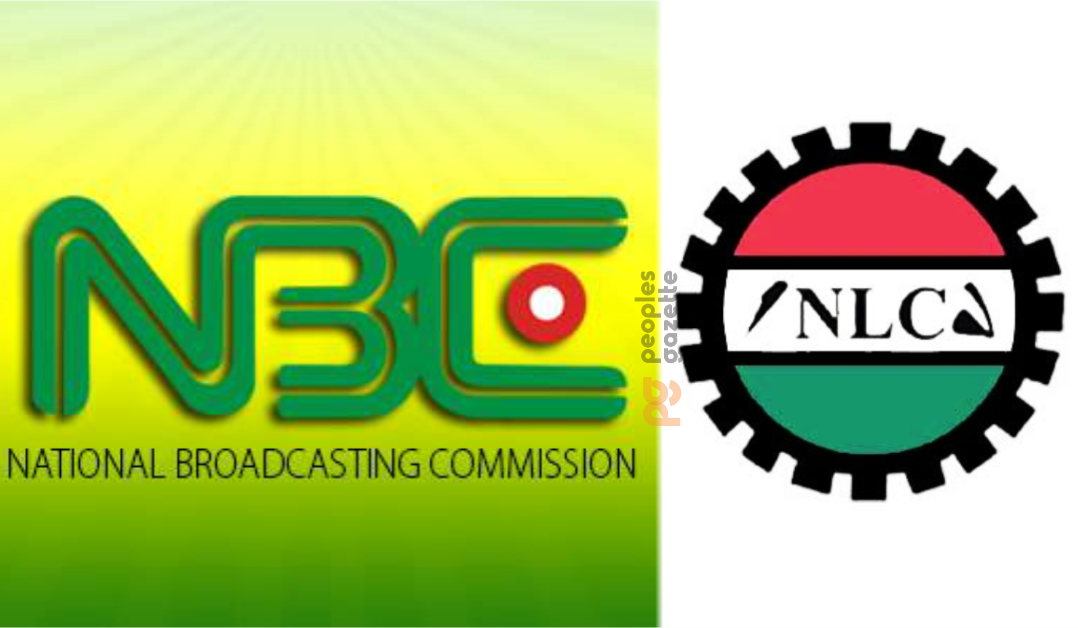 The Nigeria Labour Congress (NLC) has urged President Muhammadu Buhari’s regime to urgently review the operating licences of media organisations downwards in the country in response to the prevailing harsh economic situation.

This is contained in a statement by the NLC president, Ayuba Wabba, in Abuja.

The call came as NBC announced the revocation of 52 broadcast stations’ licences. NBC, on August 20, extended the deadline for the media organisations to pay their outstanding debts before August 23.

Mr Wabba, however, described the action by NBC as a “slippery road to press emasculation.”

“The most palpable reason for the failure of many of the media houses to pay for the renewal of their operating licences could be easily found in the deteriorating economic conditions in Nigeria,” Mr Wabba stressed. “This is understandable given the severe stress, and strain businesses in Nigeria have been subjected to owing to the fallout of the COVID-19 lockdown in 2020.”

The NLC boss added, “The ongoing disruption in global and domestic energy supply, the foreign exchange volatilities, and the associated hyper-inflation.”

He said that many media houses, like other businesses in Nigeria, suffered the double jeopardy of escalating business costs and plummeting revenues.

“To compound the situation is the epileptic supply of electricity with the national grid collapsing intermittently for the umpteenth time in recent months,’’ Mr Wabba said.

He also said this was in addition to the soaring and scary rising energy costs, which hit electronic media houses hardest.

“There are salaries to pay, maintenance services, and sundry basic operating costs to keep the media houses running and serving their listening and viewing public,” the NLC leader added. “Amidst these operational suffocations, how does NBC expect the media houses to generate the money to renew their operating licences?”

According to the NLC president, NBC’s action smacks of insensitivity to the welfare of the staff of the media houses. He said it was unthinkable that in the middle of “very traumatic economic realities,” the government would be thinking of flinging many Nigerians into the unemployment market.

In defence of the media, democratic and economic rights of Nigerians, the NLC called on NBC to rescind its decision to withdraw the operating licences of the affected media organisations.