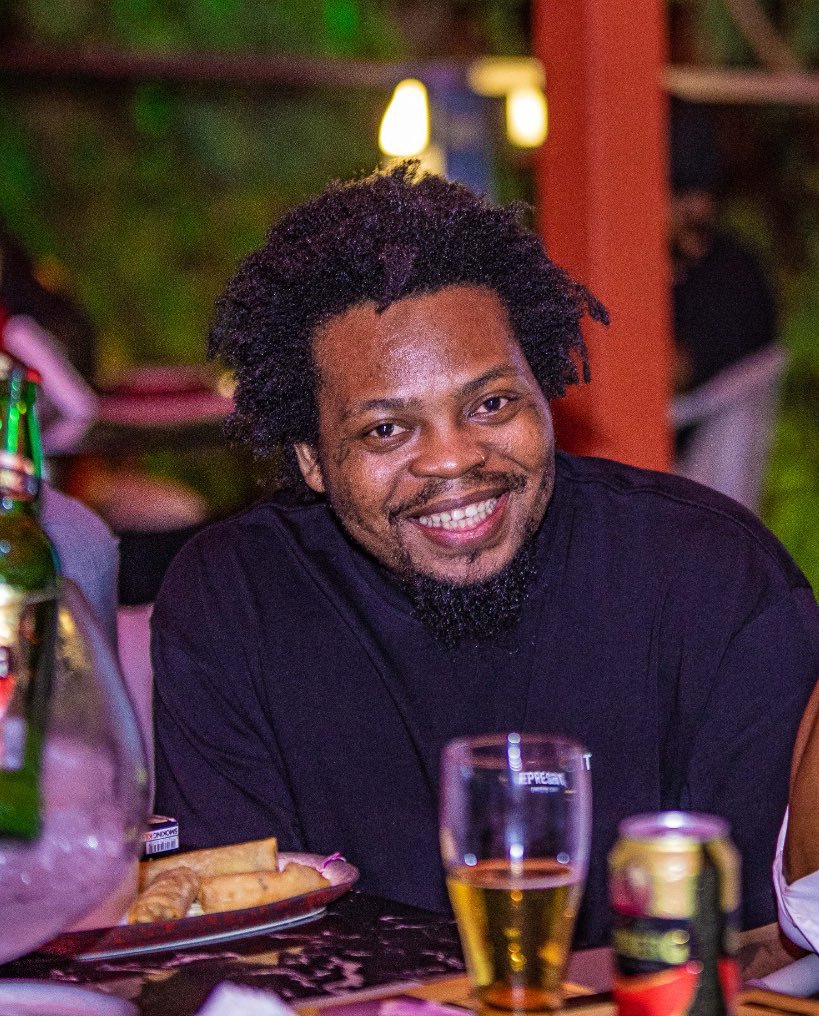 Nigerian musician and songwriter Daniel Benson, better known Buju BNXN has expressed his gratitude to YBNL Master Olamide Baddo for blessing him with a free verse on the “Loose Emotion,” a song off his “Bad since 97” album.

Buju, who disclosed his WhatsApp conversations with the YBNL Mafia, in which he requested Olamide’s assistance with a message;

“Don I’d really love if you can bless Modupe For me, I just need to hear you on it so my mind can be at rest cause I feel it’s magic and you can make a lots Magical”

Although Badoo claimed he doesn’t want to work on slow songs but he did it for brotherhood.

We could remember that Olamide was the one who gave Portable a verse on his song, which helped make Zazu crooner relevant in the modern music industry as well as the quickly growing Asake Mr. Money, who had already joined with the YBNL Record company.