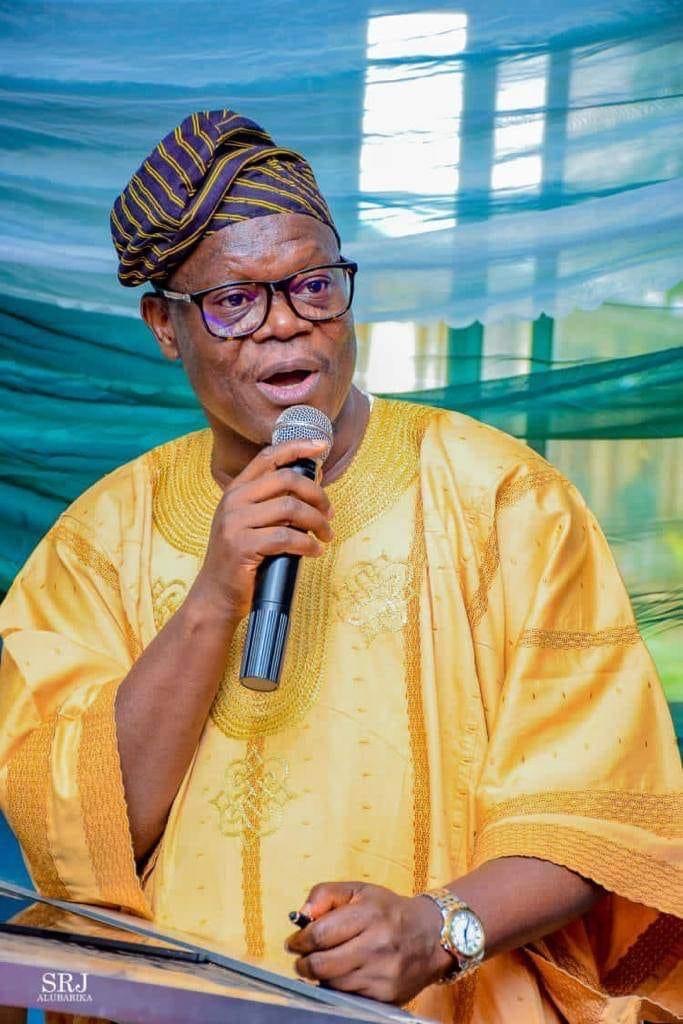 Senate Spokesman and Senator representing Osun Central Senatorial District Dr Ajibola Basiru made the assertion while responding to remarks at this year’s Pen Week of OSBC Chapel of the NUJ.

Senator Basiru observed that with State police,all communities will be properly secured as the Chief Executives of States will not have to wait for directive from Abuja before deploying officers and men of the Force.

The Senate Spokesman disclosed that many who argued against State police bill which he sponsored for fear of being used for political ends have forgotten that State Governors have been removed through the instrumentality of the Federal police.

He also explained that the bill for the State police one of the many bills he sponsored in the Senate has not sailed through because its proponents in the Senate are in the minority.

He,however,assured that another bill by him to unbundle the Police police and make it more effective through fiscal ease is on the way.