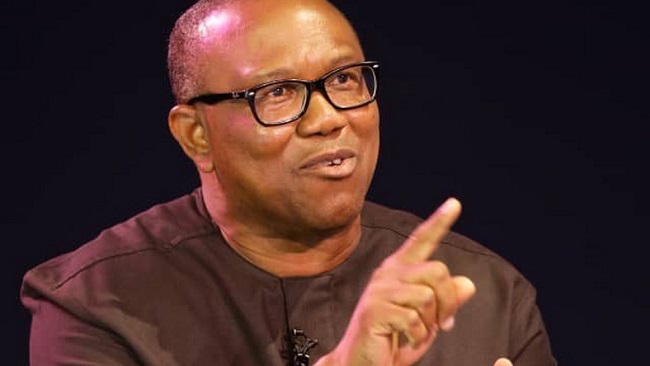 PETER Obi is hardly a political outsider, but the bespectacled former governor says he is looking to harness Nigerians’ anger with the status quo to power his third-party presidential bid.

Obi, 61, has generated substantial buzz among younger voters in Africa’s most populous democracy, where the average age is 18, but the president – and both major-party candidates for the February 2023 election – are septuagenarian political veterans.

His followers, who call themselves “Obi-dients”, say he can solve what ails Nigeria, including unprecedented insecurity, industrial-scale oil theft and allegations of widespread corruption eight years after President Muhammadu Buhari ran promising to eradicate it.