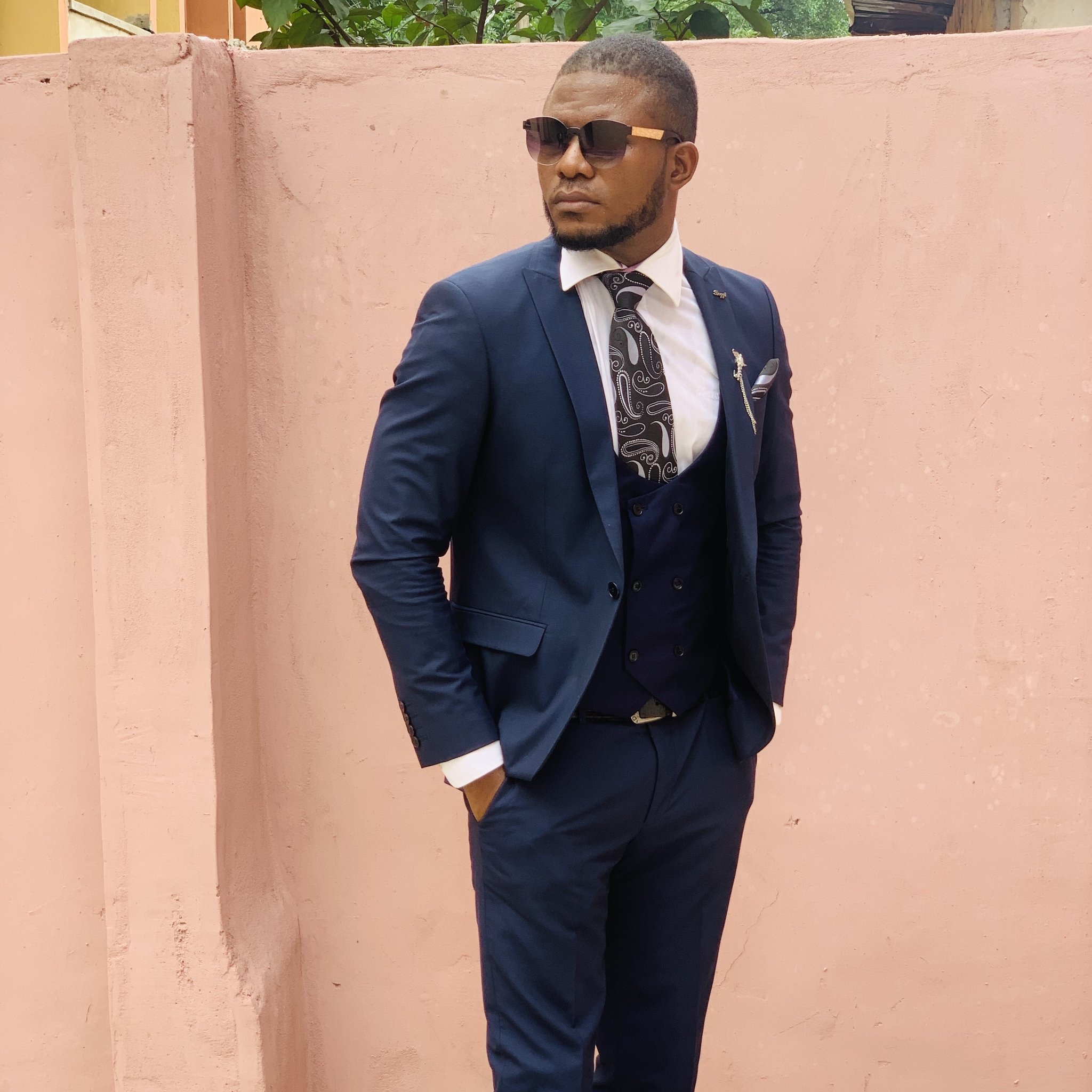 Dr. Henry Deji has describes his run-in with Nigerian police on his journey from Edo to Onistsha earlier today. According to a medical professional who uses his Twitter handle to discuss the brutal actions of the Nigerian police force during roadside stops and searches have this to say:

I’ve never had a cause to talk so bitterly against the Nigerian police but for today.

I’m a medical doctor travelling from Edo state to onitsha, I was stopped by this group of Nigerian police, got my baggage searched and they saw some medicines I’m currently on he said.

Funny enough I Was the one who innocently opened the drug pocket to them. Police immediately tagged my medicines as controlled drugs and requested I paid 100k to bail myself.

I tried calling my consultants and our resident doctors association but had my phone seized.

We were in the middle of no where, they brought out handcuffs and brought the threat game on. The head of the “gang” said nobody was coming to save me from here. These guys finally made away with my money 50,000.00 cash.

Today, I developed extreme hatred for a country I callMine because of the elements we have as security agents.

Pls @PoliceNG , you have to locate these group of criminals and retrain them. Location is : idumukpoko junction Delta state.