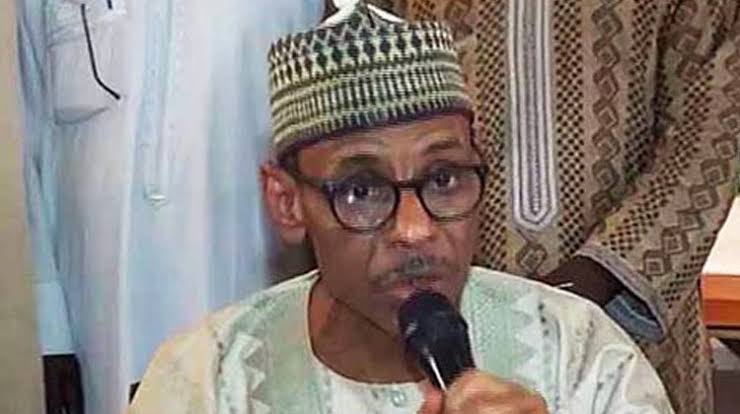 The spokesman of the Northern Elders Forum (NEF), Hakeem Baba-Ahmed has chastised the political class for discussing Nigeria’s problems in foreign countries.

Baba Ahmed made the observation on the heels of the current meetings held by some politicians in some foreign countries, on his Twitter handle, on Sunday.

He reminded the political class that, “We do not want a president that will favour the North, but one that will be fair to all Nigerians.

According to him,” Dr Goodluck Ebele Jonathan did not favour the North as president of the country.

Baba Ahmed wondered what the cream de la creme politicians like Bola Tinubu, Atiku Abubakar, Samuel Ortom, Peter Obi, Nyesom Wike and many others are doing in Europe and Asia, stressing; “Northerners are not the only one in these countries.

“We, they plan to govern, are distractions. The deals they struck will be about how to handle us. Carve us out like carcass is and allocate powers and positions and resources to each other, the NEF spokesman queried.

“Then, they will come back and set us to fight each other. It is all about them.

He added, they come back to Nigeria where we live with traffic and insecurity to ask us to trust them with power.

“What is it in London, Paris and Dubai that make them so attractive to our politicians when they want to discuss deals or untangle difficult matters.

“Just think how much it costs to go out of Nigeria to discuss Nigeria’s matter. Do we make too much noise? Are they afraid of us,” he queried.