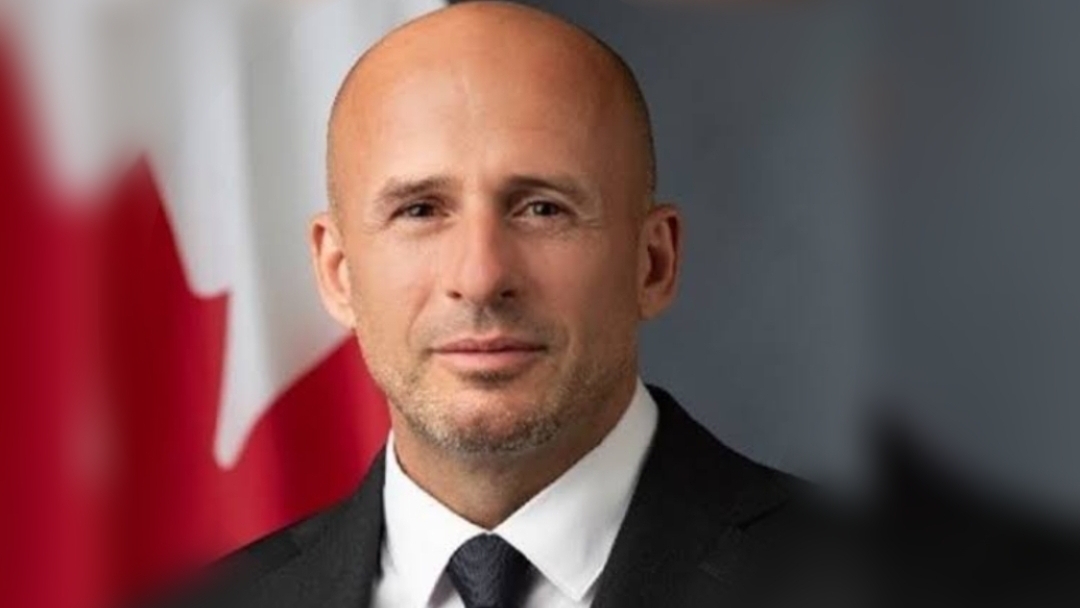 Canada on Monday announced a donation of N2.6 billion for the advancement of women’s participation in politics in Nigeria.

Canadian high commissioner to Nigeria, James Christoff, disclosed this in Abuja during a high-level dialogue with traditional leaders organised by the Office of the UN Resident Coordinator to Nigeria and the UN Women.

The high-level dialogue by the UN agencies seeks to urge traditional leaders to intensify efforts toward ending violence against women in the country.

Mr Christoff, represented by Djifa Ahado, head of cooperation at the Canadian embassy, said the funds would be contributed for four years under Canada’s Advance Women Political Participation in Nigeria project.

He added that Canada and the UN recognised traditional leaders’ important role as custodians of tradition, hence the need to indulge them in advocating for women’s rights.

Canada strongly believes that supporting the empowerment of women and girls is the best way to embrace peaceful and a more prosperous Nigeria. Having women at the table to play a critical role in decision-making, especially at the political level, is a key priority,” the Canadian ambassador stated.

Mr Christoff added, “Through this project to advance women’s political participation in Nigeria, Canada is contributing eight million Canadian dollars, that is, N2.6 billion over four years, to increase the participation, election, and appointment of women in Nigeria both in the 2023 electoral cycle.”

Matthias Schmale, UN Resident and Humanitarian Coordinator to Nigeria, said the full and equitable participation of all citizens, including women, was essential to building a strong, vibrant and inclusive democracy in Nigeria.

Mr Schmale also mentioned that it was on that note that the UN agencies, with the support of Canada, organised the dialogue with traditional leaders six months before the 2023 general elections.

“The full and effective participation of women in governance and decision-making opportunities is globally recognised as a key driver in achieving Sustainable development,” said the UN official. “Women constitute half of the population of Nigeria and contribute significantly to national and economic development.”

Beatrice Eyong, UN Women Representative to Nigeria and ECOWAS, said Nigeria had been an active democracy since 1999 without women actively participating in politics.

However, she noted that traditional rulers could play critical roles in changing these narratives, being protectors of their subjects.

“From 1999 elections to date, we have seen only a marginal increase in the number of women representatives in elective and appointive positions. There has, however, been higher inclusion of women in the private/ banking sectors,” said Ms Eyong. “If we extend this to other sectors, we will see better results.”