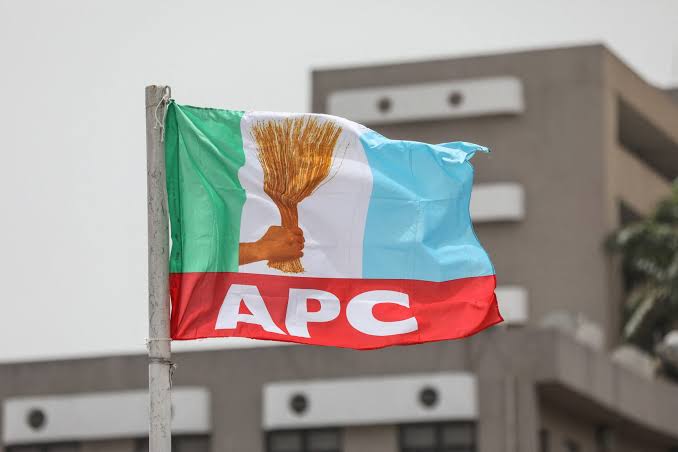 A motion by the All Progressives Congress (APC) seeking permission to inspect Independent National Electoral Commission (INEC) documents and other forms used for the June 18, 2022 governorship election in Ekiti State has been granted by the State Election Petitions Tribunal.

The tribunal’s chairman Justice Wilfred Kpochi  yesterday declared that the ex-parte motion was germane for the applicant to defend the petition.

The tribunal also granted the oral application by the counsel to the APC who is the second respondent in the suit.

The counsel to the APC, Mr Kabir Akingbolu, who is holding the brief of Chief Akin Olujimi, (SAN) had earlier brought a motion ex-parte in pursuant to Section 6(6) of the Constitution of the Federal Republic of Nigeria, 1999, Section 47(1) of the first schedule of the Electoral Act, Section 146(1) and (2) of the Electoral Act 2022 and under the inherent jurisdiction of the  tribunal.

“An order of the tribunal permitting the applicant or its agents for the purpose of defending the petition, to take certified copies and conduct manual/physical inspection of all electoral materials used in the conduct of the Governorship election into the office of the Governorship of Ekiti State held on 18th June, 2022, in all the 16 local governments areas of Ekiti State.

“An order directing the fourth respondent and any other agents of the fourth respondent to allow the applicant and/or its counsel to inspect and if deemed necessary make/procure certified true copies of the BVAS, accredited voters, print-outs, scanned and transmitted documents,  among others.