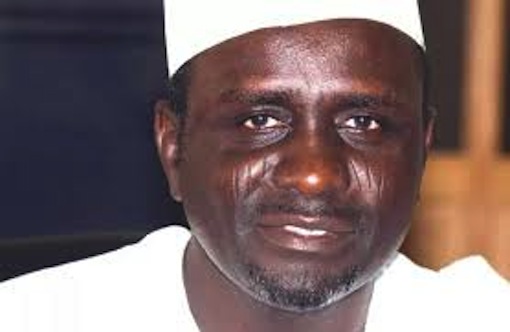 Over 40 political bigwigs, who joined the New Nigeria Peoples Party (NNPP), together with ex-Kano State Governor, Sen. Ibrahim Shekarau, have resolved to remain in it.

They have also reiterated their loyalty to the party and have pledged to work toward its victory in the 2023 General Elections.

The NNPP bigwigs announced their stand in a communique issued at the end of their meeting, which was read by Mr Haruna Isa-Dederi, on Tuesday in Kano.

Isa-Dederi, who is also the member representing Karaye/Rogo Federal Constituency said that they resolved to remain in the party to exercise their civic rights as enshrined in the constitution.

“We jointly and individually remained members of the Kano NNPP, with an unshaken loyalty and determination to carry the party to success in the forthcoming general elections.

“We shall continue to make sacrifices to our great party to further strengthen its support base.

We urge all our supporters to equally continue to cooperate with us so that we can be able to take the party to victory.

“We joined the NNPP because of the conviction about the party’s manifesto and principles.

”It is determined to address the problems facing the country if given the mandate,” he said.

He, therefore, urged their supporters to remain calm and be law-abiding, assuring that they would never let them down politically.

Others were the member representing Rano/Kibiya/Bunkure Federal Constituency, Kabiru Alhassan-Rurum, former Chief of Staff to Gov. Abdullahi Ganduje, Alhaji Ali Haruna-Makoda and ex-Commissioner of Budget and Planning, Alhaji Nura Muhammad-Dankadai, among others.

Shekarau was received into the fold of the PDP at a ceremony on Monday in Kano.