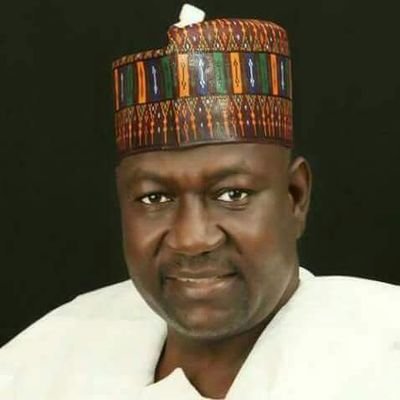 THE Federal Government is set to build a 2.5 megawatt hybrid solar power plant in the Nigerian Defence Academy (NDA), Kaduna, to enhance security at the academy.

The Minister of Power, Abubakar Aliyu, disclosed this today in a statement issued and signed by Iyali Peter, the media aide to the Minister of State for Power, Goddy Jedy-Agba, who represented Aliyu at the 40th National Solar Energy Forum (NACEF 2022), held in Kaduna.

The forum, a two-day event held on August 29-30, was organized by the Solar Energy Society of Nigeria (SESN), in collaboration with the Rural Electrification Agency (REA) and the National Energy Commission (NEC).

Aliyu described the event, themed, ‘The Role Of Green Energy Technologies in National Security, Power Generation and Economic Sustainability’, as “timely and necessary” on the global energy transition push.

While noting that reliable and sustainable energy was key in the fight against insecurity in the country, the minister stated that meetings of this nature would bring out desirable outcomes that can move solar energy penetration in Nigeria forward.

He stressed that countries all over the world had been exploring avenues of fulfilling their specific commitments and nationally determined contributions (NDCs), in line with the Paris agreement on climate change (COP26) in Glasgow.

He stated that as part of  Nigeria’s commitment to COP26, the President Muhammadu Buhari administration had been implementing different initiatives targeted at achieving, at least, a 30,000mw generation by 2030, with 30 per cent from renewable energy sources.