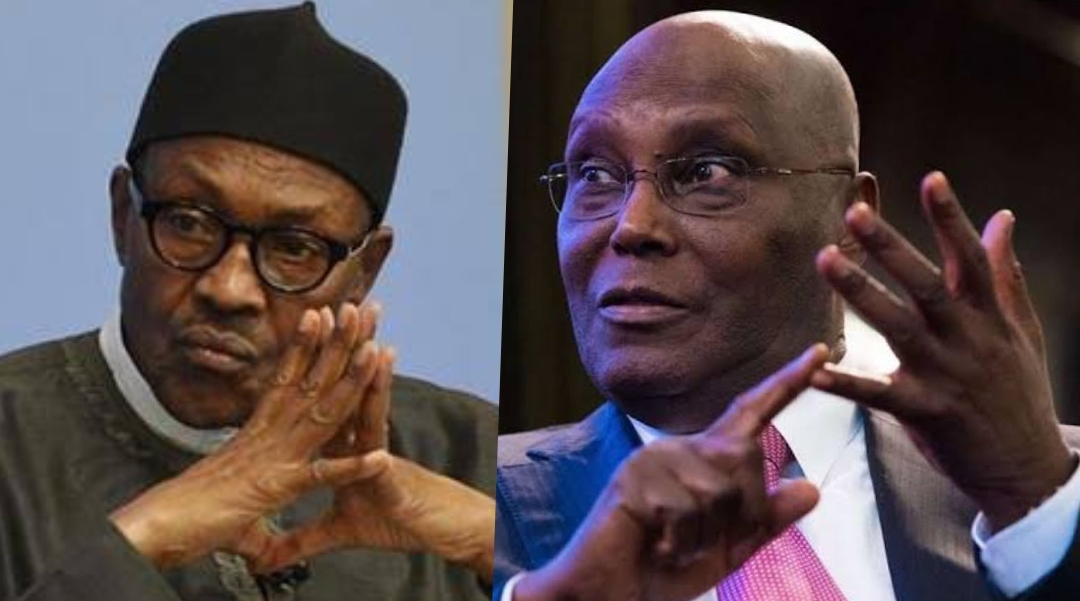 Former Vice President Atiku Abubakar, the presidential candidate on the platform of the Peoples Democratic Party (PDP), has announced his intention to create more wealth for Nigeria and not weigh down the nation with an unbridled debt burden.

Zainab Ahmed, the cabinet minister in charge of finance and national planning, said Mr Buhari’s regime planned to spend N19.76 trillion next year, out of which the government could only raise N8.46 through oil sales and other revenues. She made the statement while addressing a hearing of the House of Representatives Committee on Finance on the 2023-2025 Medium Term Expenditure Framework in Abuja on Monday afternoon.

Mr Abubakar said he was also considering a government of national unity and tax rebate if elected president in 2023.

The PDP presidential standard-bearer disclosed this in a statement he issued on Tuesday in Kano.

The former vice president stated that the government of national unity he was considering would douse the tension in the country, unite Nigerians and pave the way for improved security.

The PDP presidential candidate also said Nigeria needed to bake a bigger cake and not bigger debts. He recalled that last week the National Bureau of Statistics (NBS) released the GDP figures for the second quarter of 2022.

He further stated that though a growth rate of 3.4 per cent was reported, the plain truth was that the economy and Nigerians were still facing challenges.

“The reasons are obvious: first, the key sectors of the economy, notably agriculture, oil and gas (the country’s cash cow) and manufacturing (that contributes to jobs), are either growing slowly or declining,” Mr Abubakar stressed. “Second, unabated are rising commodity prices occasioned by high energy and transportation costs (and aggravated by the disorderliness in the foreign exchange market).”

He added, “Also, debt levels continue to rise while the fiscal capacity to service its debts is declining.”

The PDP presidential flag bearer called on NBS to share its recent statistics on poverty, unemployment and commodity prices with the public.

Mr Abubakar noted that going into more debt would be a recipe for macroeconomic instability in Nigeria.

“As I have said before, increasing debts will never be a solution to our indebtedness,” the former vice president warned. “My government, if elected, will halt the rate of debt accumulation and instead focus on private-public partnerships in financing development.”