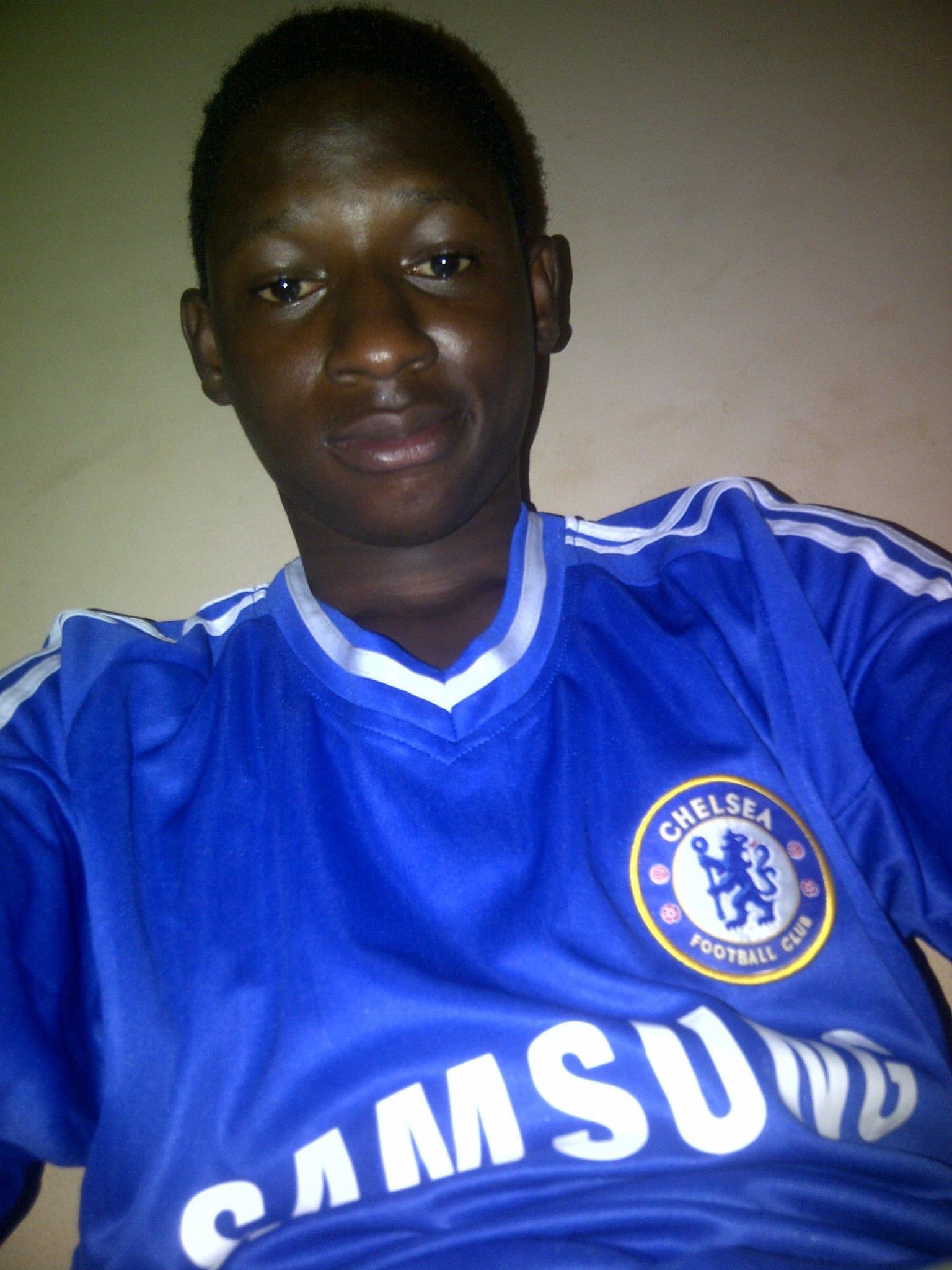 A frustrated Nigerian Chelsea fan declared his readiness to sponsor the club to sign a good striker.

A Chelsea football club fan who is dissatisfied with the club’s current performance has expressed his willingness to spend his savings to help the club sign the best striker via their Twitter account.

The fan identified as @Ogbeni_Skrtel on Twitter has taken to the microblogging platform, Twitter to express his opinion and show his helping hands to his favorite team, Chelsea FC

It’s been reported that Chelsea have agreed a deal to sign Barcelona striker Pierre-Emerick Aubameyang in a move that will see Marcos Alonso go the other way. The Gabon international joined Barcelona from Arsenal in January. Chelsea have loaned Romelu Lukaku to Inter Milan and sold Timo Werner to RB Leipzig this summer.

Sky Sports News reported early on Deadline Day that Chelsea were closing in on an agreement with Barcelona for Aubameyang. Chelsea are understood to be paying in the region of £10m plus Alonso for the former Arsenal striker.

Aubameyang has been given permission to fly to the UK for his medical and to finalise the deal, with personal terms not expected to be a problem.

Aubameyang suffered a minor fracture of his jaw in an attack on his home over the weekend. The Gabon forward, who is expected to be out of action for three weeks, can resume non-contact training next week.