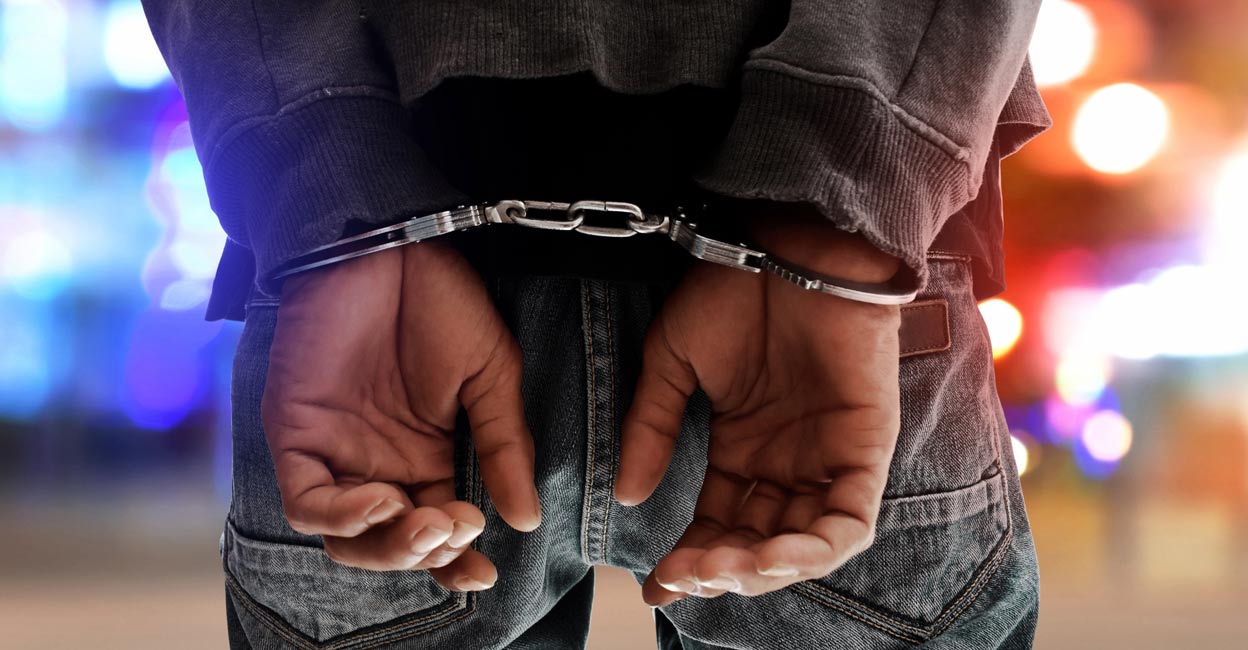 Peter Orji of Uruagu community in Nnewi North Local Government Area of Anambra State has been arrested by the police after shooting his elder brother, Godwin, dead over payment of N1,500 electricity bill According to reports, that the brothers were arguing over Peter’s refusal to pay N1,500 for his monthly electrical bill on Tuesday when the incident happened.

It was learnt that electricity supply into Peter’s flat in the house had earlier been cut off as a result of his failure to pay his bill.

But things took a different turn as Peter, out of anger, went into his flat, brought out a gun and allegedly shot his brother to death.

The suspect reportedly rushed to the nearest police station and surrendered himself to the police to avoid being lynched by angry mob after he committed the murder.However, while confirming the incident, the state Police Public Relations Officer, DSP Tochukwu Ikenga, however, said the suspect was arrested contrary to claims that he willingly surrendered himself to the police.

According to him, the wife of the suspect was first arrested at the crime scene, adding that the couple were currently in police custody.

He added that the state Commissioner of Police, Echeng Echeng, had ordered that the case be transferred to the State Criminal Investigation Department for discreet investigation.