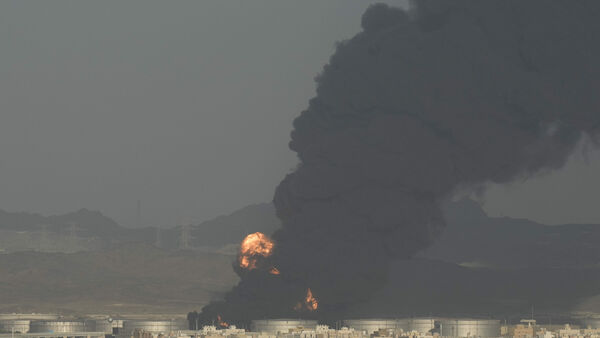 According to reports, ten buildings were consumed by the fire.

In a statement issued on Saturday in Lagos by Mr Ibrahim Farinloye, Zonal Coordinator, South West, National Emergency Management Agency (NEMA), the incident reportedly occurred at about 7 am on Olambe Matogun Road, Ifo.

Farinloye said, “Though, no life was lost or any injuries sustained, about 10 buildings were consumed in the incident.

“The situation was mitigated with most of the content spilling into the canal close to the scene.

“This saved the community from a serious incident that could have affected more people,” Farinloye said.

He, however, confirmed that the fire had been put out