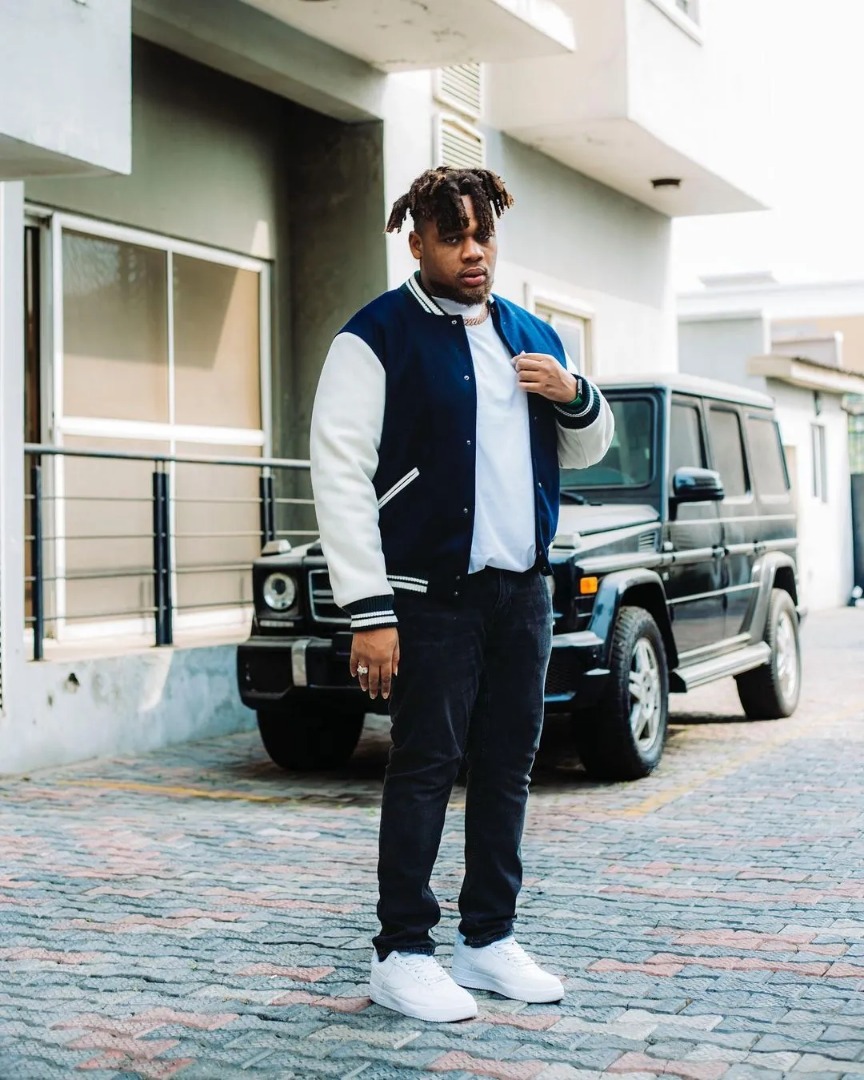 Nigerian singer, Daniel Benson, popularly known as BNXN has revealed that a lady, Filma Jones, who released his nudes, was attempting to blackmail him.

BNXN revealed this in an interview with Cha Cha on Hot FM, days after the nudes trended on social media.

‘’You guys don’t know that person is in jail right now. You people are just here ‘catching cruise.’

“Yes, now that’s blackmail. If I did it to a woman you guys won’t take it easy. I got severe backlash off that news because it was a fabricated lie and it was all blackmail so its weird but it affected me like seriously,” he said.

The Finesse singer added, “It’s a lie nah, it’s a lie. Obviously my G, she is in jail right now, I don’t have an ex, there was never an ex, it was all blackmail, she wanted me to send her money via BTC and USDT or what not,

it was a terrible thing but she is in custody right now.”

BNXN’s nude video was released on social media after Jones, claimed the singer dated, impregnated and dumped her.