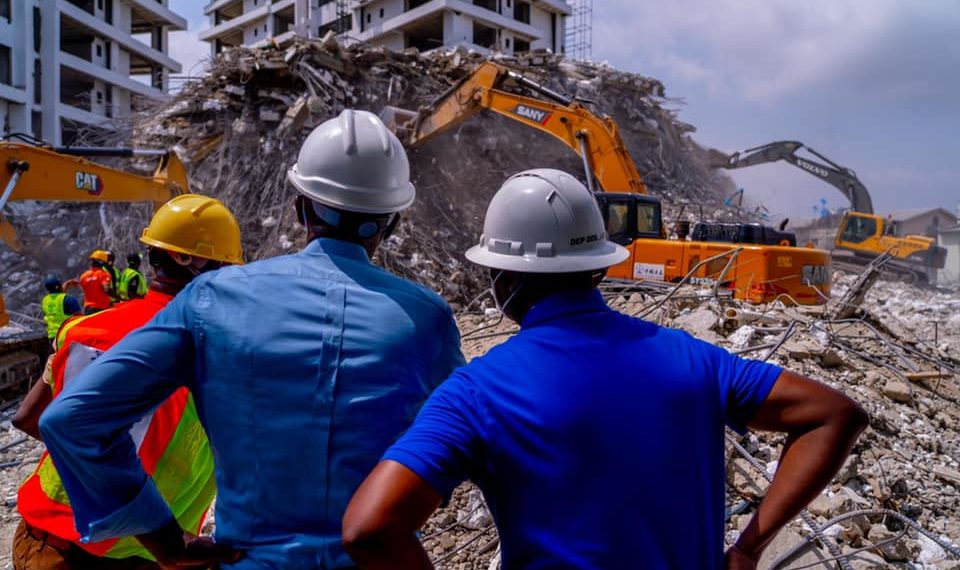 Six persons have been trapped after a seven-storey building collapsed in Lagos on Sunday.

“Upon arrival at the scene of the incident, an uncompleted seven-storey building undergoing construction was found to have collapsed,” he said.

“Six people are reported to be trapped under the rubbles of the collapsed structure.

“The Agency’s heavy-duty equipment excavator will be required for the rescue of the trapped victims. We have activated Lagos State Response plan. Operation ongoing. Updates to follow.”

In Lagos, the news of buildings collapsing has become a usual occurrence.

In November, at least 44 people died when a high-rise building crumbled.

In May, eight bodies were recovered after a three-storey building collapsed in Ebute-Metta.