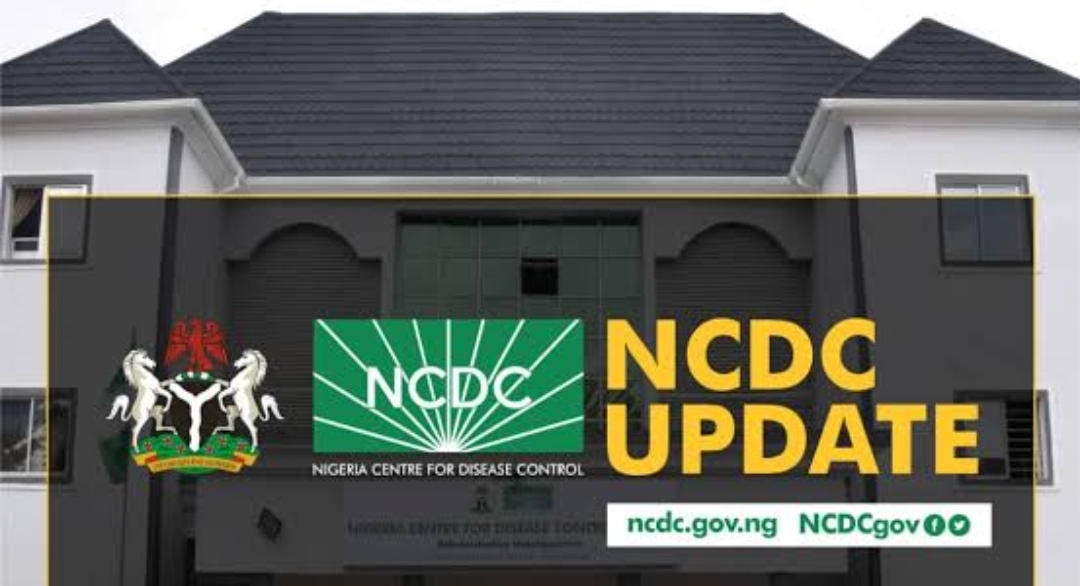 The Nigeria Centre for Disease Control and Prevention (NCDC) has announced 14 deaths in 10 states from suspected cases of yellow fever between January and July.

The NCDC stated this via its official website on Sunday.

According to the World Health Organisation (WHO), yellow fever is an acute viral haemorrhagic disease transmitted by infected mosquitoes.

“One hundred and twenty-six (10.7 per cent) of 1,179 suspected cases had at least one dose of the yellow fever vaccine,” it said.

Yellow fever is preventable with a highly effective, safe and affordable vaccine. A single dose of yellow fever vaccine is sufficient to grant sustained immunity and life-long protection against yellow fever disease. A booster dose of the vaccine is not needed.

“Further yellow fever vaccination campaigns are planned in Nigeria in the states of Ogun and Gombe in June 2022,” NCDC.

It further explained that the campaigns targeted 8.8 million people and that additional PMVCs would be implemented in the latter part of 2022 in Kano, Adamawa, Bayelsa, Borno and Enugu.