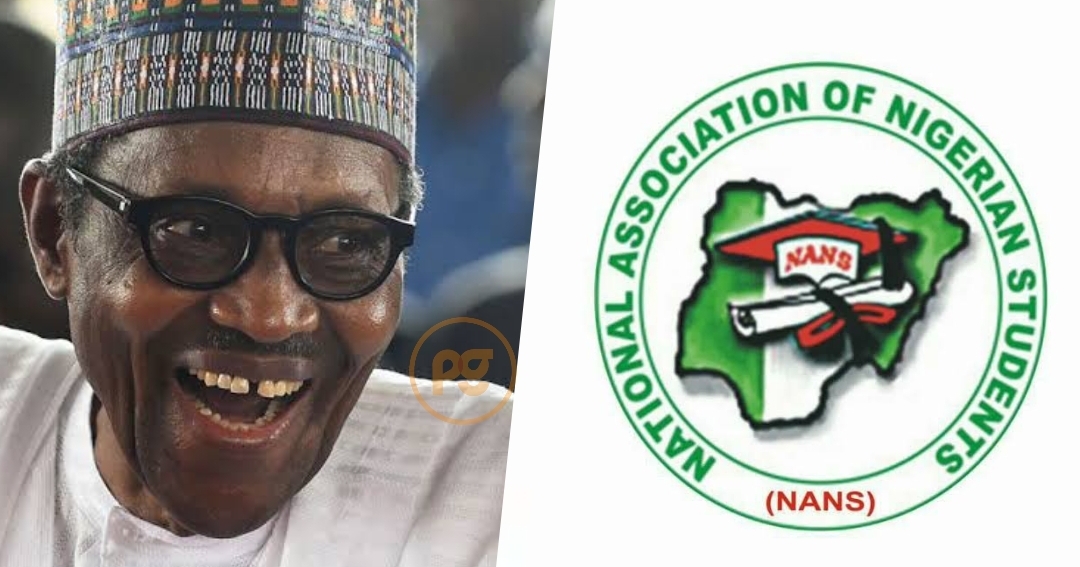 The National Association of Nigerian Students (NANS) has called on President Muhammadu Buhari to intervene in the lingering strike by the Academic Staff Union of University (ASUU) for students to return to school.

The newly elected NANS president, Usman Barambu, made the call at a news conference on Monday in Abuja.

Mr Barambu described the lingering dispute between ASUU and Mr Buhari’s regime that lasted for about seven months as worrisome.

He noted that the incessant strikes had affected public-owned universities’ academic calendars.

“Also, It has negatively impacted the future of Nigerian students, as a programme of four years now would last for six years,” added the NANS president.

The chairman of the communiqué drafting committee, Usman Ayuba, urged Mr Buhari to bring on board capable hands with experience and capacity to stem the tide of insecurity in Nigeria.

Mr Ayuba also appealed to the regime to proffer workable solutions to address incessant violent clashes between farmers and herders across the country.

He called on the nation’s education ministry to prioritise the sector in terms of budgetary allocation to meet the UNESCO standard. Mr Ayuba also recommended setting aside 26 per cent of the annual budget for education.