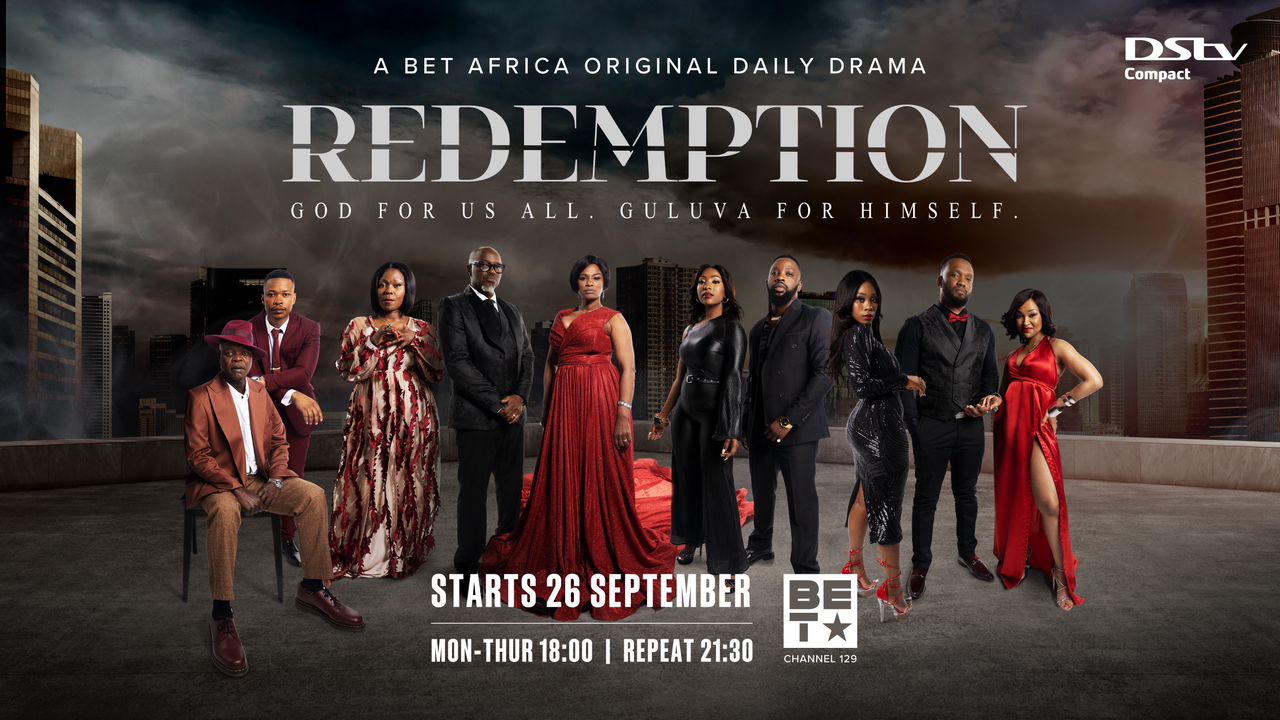 BET Africa announces the official debut of their riveting new daily drama, Redemption. The latest BET Africa Original Production is coming to screens across the continent on 26 September. It will first be broadcast on BET Africa and later on South African free-to-air channel, etv – extending its reach significantly. This is BET Africa’s biggest and best local production of the year and the proof is in the distinguished cast.

Set in a mega church, the dramatic story revolves around the close-knit and highly respected Zikode family. After the mysterious disappearance of celebrated pastor Simon Zikode, played by critically acclaimed Themba Ndaba, his daughter Faith (Kwanele Mthethwa), who is on the cusp of an international music career, drops everythingi to come to her family’s rescue. As Faith immerses herself in the church and the family’s affairs, she uncovers devastating secrets about those closest to her and is confronted with her own skeletons. Dark truths come to light and the Zikode family are faced with many baffling decisions as they scramble to salvage the family’s legacy.

“Our mission at BET Africa is to engage the black community and truly drive black excellence in our industry and through the stories we tell. The team behind this BET Africa Original is exceptional. Redemption is a co-production by two of the most notable production companies in South Africa; Seriti Films who are known for their masterful storytelling and Burnt Onion Productions who deliver world-class productions. This, together with the stellar cast of Redemption, guarantees an enthralling viewing experience for our audiences across the continent.” says Monde Twala – Senior Vice President of Editorial and General Manager Paramount Africa and Peer Lead, BET International

The cast includes renowned and beloved South African stars including Africa Movie Academy Award winner, Tina Jaxa who plays the pastor’s devout wife – Evelyn Zikode, a classic matriarch who guards her nest like a hawk. Of course, no drama would be complete without the resident bad guys. Enter cherished SA favourite Sthandiwe Kgoroge.

Critically acclaimed SAFTA winner, Seputla Sebogodi, Yonda Thomas, Pearl Modiadie and Sparky Xulu will also appear on the tempestuous daily drama. New-comers Nkone Mamejta and Toka Mtabane will be launching their careers on Redemption as part of BET Africa’s aspiration to expand the industry and give local creatives a platform to shine.

“Redemption will bring much anticipated drama, it will ignite fervent conversations around day-to-day experiences of the ordinary South African and shine a light on value-systems within African communities. I’ll be playing Pastor Simon Zikode, a charismatic and powerful man who will stop at nothing to achieve his goals. The energy on set is electrifying and we can’t wait to see that translate on screen.” says Themba Ndaba.

“We are very excited about our collaboration with Burnt Onion, and strongly believe the co-production has elevated the project. Together the two companies have been able to really add something dynamic to the industry.” says Leanne Kumalo, Managing Director and Executive Producer of Seriti Films.

Watch the premier of Redemption to witness how greed corrupts and evil deeds don’t go unpunished. Set your reminders for Monday, 26 September 2022 Monday to Thursday, at 18:00 CAT and repeats at 21:30, only on BET Africa DStv Channel 129.

Synopsis:
Will Faith Zikode’s discovery about the truth about her family’s unscrupulous and devious past and present make her walk her away from her own blood for good or will she stick around to save the family’s legacy? 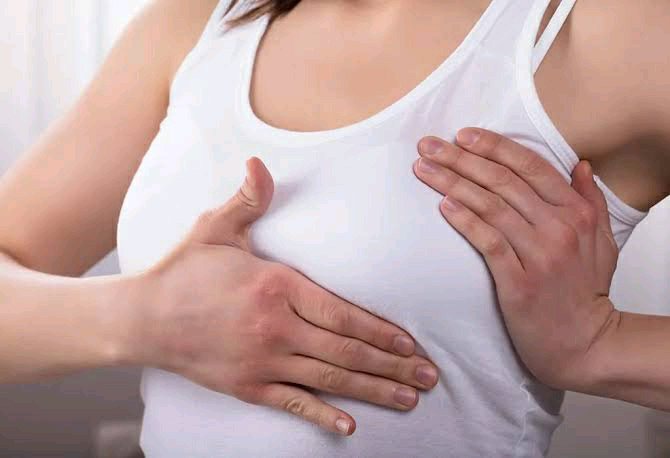 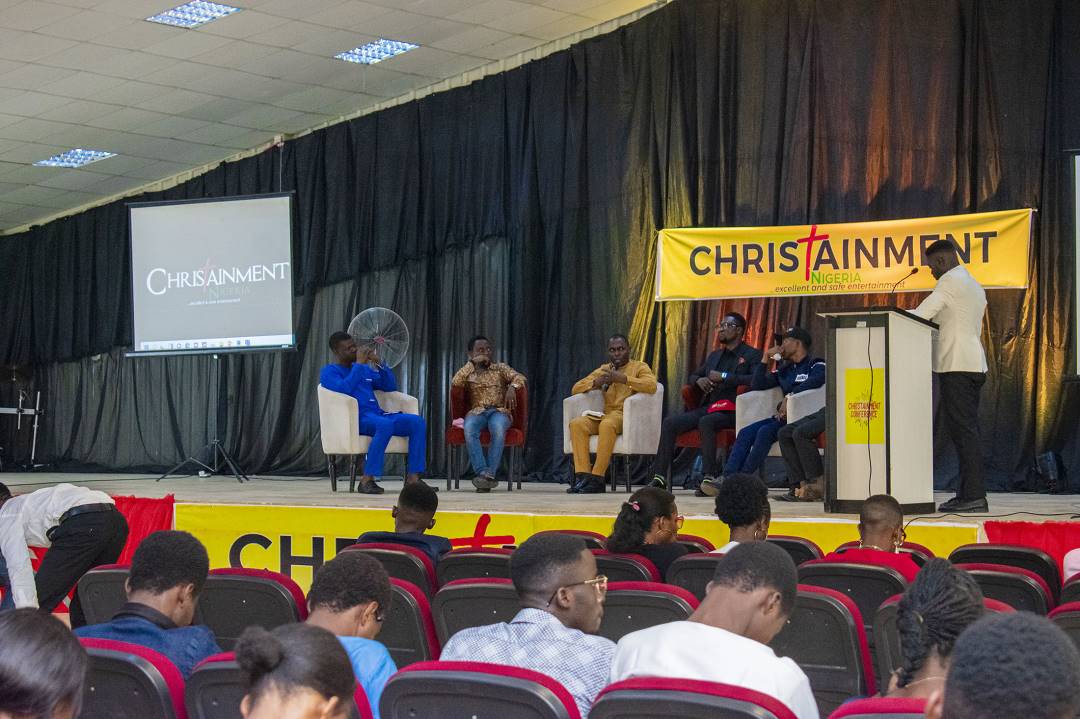