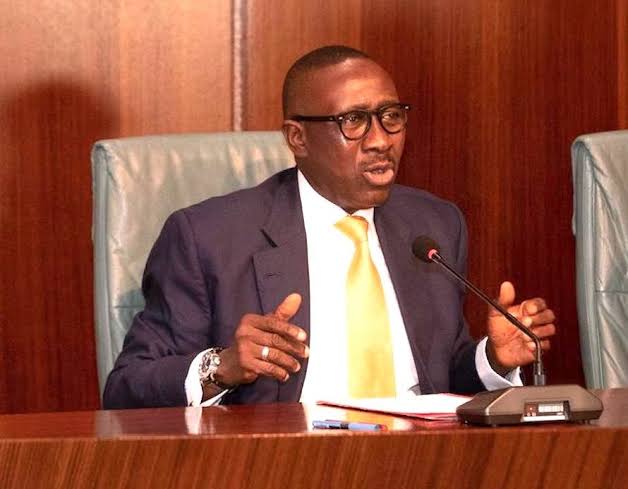 The Federal Government has uncovered about 54,000 fraudulent payroll entries in its Integrated Personnel and Payroll Information System (IPPIS) through the whistle-blowing policy.

Mr Babagana Monguno, who is the National Security Adviser (NSA) disclosed this at the National Policy Dialogue on Corruption and Security organised by the Independent Corrupt Practices and Other Related Offences Commission (ICPC) on Friday in Abuja.

He attributed the discovery to the expansion of the coverage of IPPIS against stiff opposition from some quarters. Monguno also said the deployment of the Bank Verification Number (BVN) to validate the Federal Government’s stance on the payment platform to the detection.

He said the implementation of the Treasury Single Account (TSA) in more than 90 per cent of all Ministries, Departments and Agencies (MDAs) of the government has resulted in the consolidation of more than 70,000 bank accounts previously spread across deposit money banks in the country, leading to the monthly saving of about N4 billion in bank charges.

The event was convened to discuss the current security challenges and how corruption is fuelling the problems in the country. Monguno said corruption had hindered government’s ability to offer better life for its citizens and this has affected the country negatively.