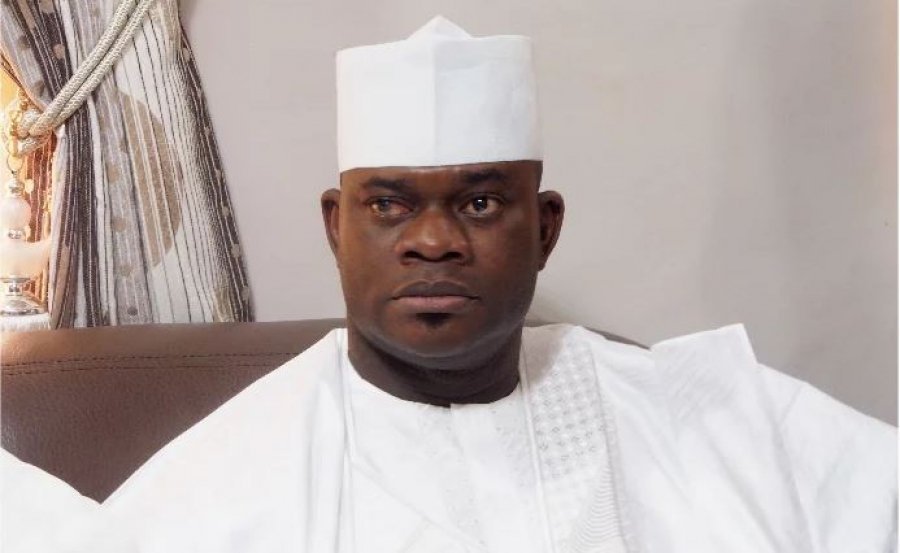 Yahaya made the declaration, on Saturday, in Minna, the Niger State capital, when he visited former Head of State, Abdulsalami Abubakar.

He noted that he is ever willing to support his party’s presidential candidate, Asiwaju Bola Ahmed Tinubu, of the All Progressives Congress (APC), than Atiku who is from the North-East region as himself.

Our chances are very high indeed and we are strong in our resolve to work towards the success of our great party,” he said.

Speaking on supporting Tinubu ahead of Atiku, he said: “It doesn’t matter that Atiku is from the same region with me. They are all my brothers and Nigeria is one, we are struggling to maintain it as a united and indivisible country.”

The Governor, however, stated that he came to visit Abdulsalami who recently came back from a medical trip in London, the United Kingdom.

“We came to wish him well and quick recovery. He is our father, an elder statesman, and a well-respected one at that, so we are here to show him that we care about him,” he stated.