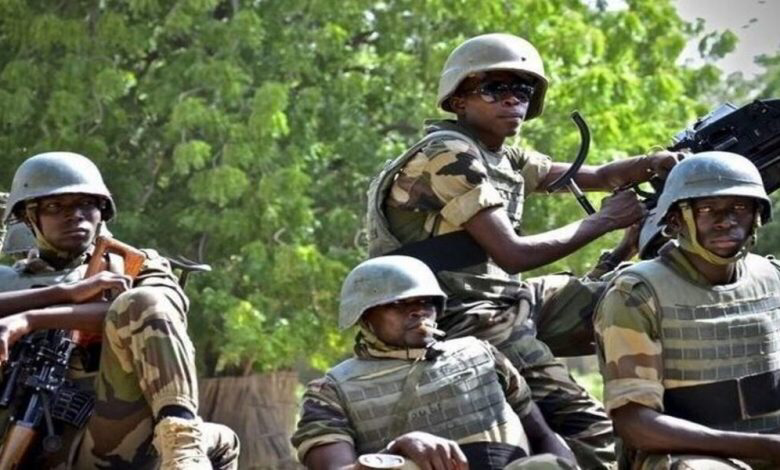 POLITICS NIGERIA learned that this was after the troops staged an ambush against the terrorists in the axis of Kasuwan Daula in Bama Local Government Area (LGA) on Sunday.

The troops reportedly got wind of the rampaging activities of the terrorists and laid siege to them. In the battle that ensued, troops rained heavy fire on the terrorists, killing seven instantly while one of the outlaws escaped.

In 2015, President Muhammadu Buhari unseated the incumbent Goodluck Jonathan, promising to put an end to Boko Haram. Despite multiple claims the armed group has been “technically defeated”, the Nigerian Army still struggles to control the violence.

In spite of the great gains made against the group, Boko Haram’s members continue to strike.