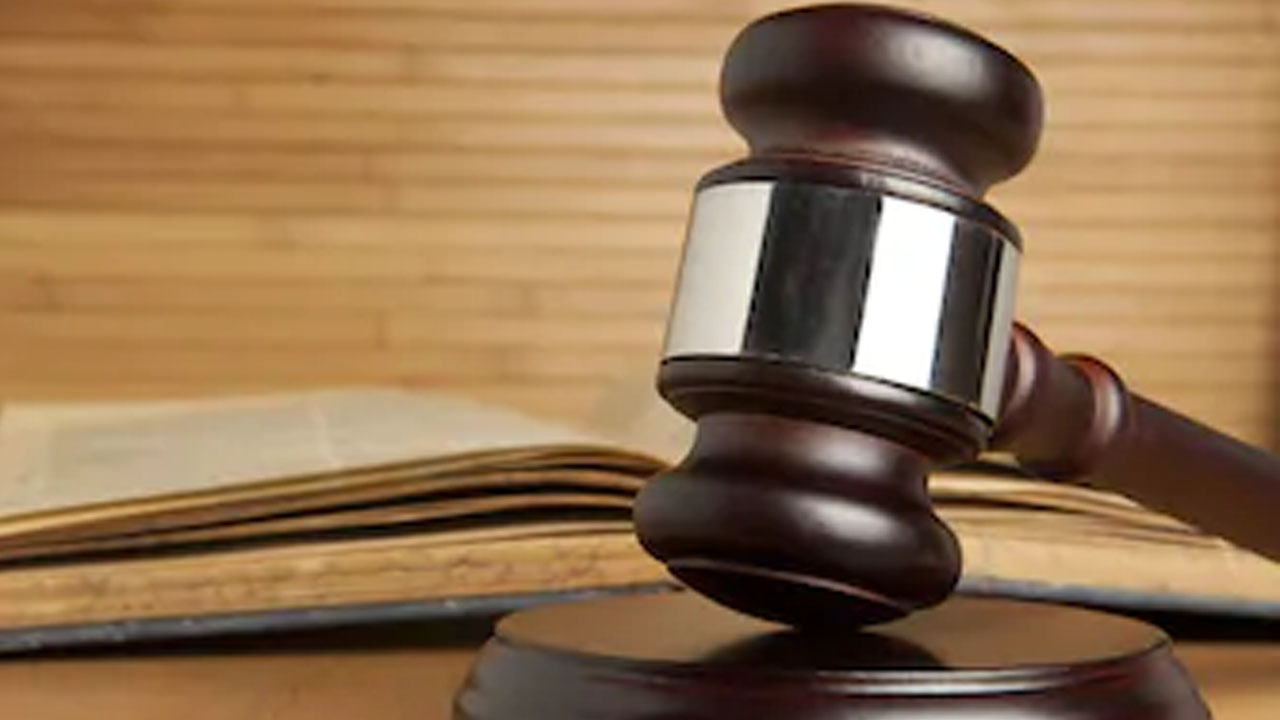 A 55-year-old man, Sule Mosudi, has been arranged before Iyaganku Magistrate Court in Ibadan for allegedly stealing a bunch of plantains worth N4,000 from a farm.

According to the News Agency of Nigeria (NAN), Mosudi of Abanla area, Idi-Ayunre was arraigned on a count of stealing.

The prosecution counsel, Foluke Oladosu told the court that the defendant allegedly committed the offence on Sunday, September 4 in the Abanla area of Ibadan.

Oladosu added that the bunch of plantains was allegedly stolen from one Sikiru Oseni farm at Iyana Ikija.

Mosudi pleaded not guilty to the charge. The defence counsel, Bode Akinbi, urged the court to grant the defendant bail on liberal terms.

The magistrate, I. O. Soho granted the defendant the sum of N50,000 bail with two sureties and has adjourned the matter until Monday, October 10 for further hearing.