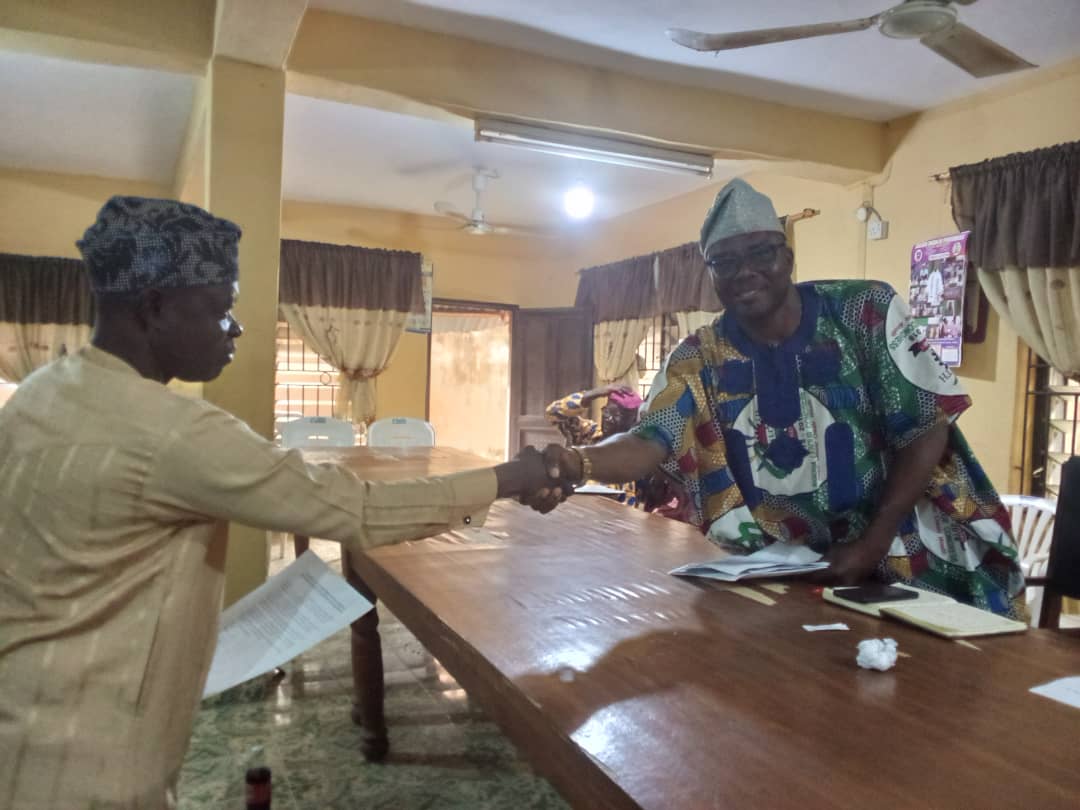 A call has gone to the government of Osun state to as a matter of urgency do the needful for the pensioners under the contributory pension scheme to ameliorate their suffering.

The Assistant General Secretary of Nigeria Union of Pensioners,NUP, Comrade Bunmi Ogunkeyede made the call while speaking with the pensioners under the CPS in Osogbo on Monday.

According to him, the case of pensioners under the CPS In Osun is unusual and pathetic, stressing that, the bonds been released by the state government is just a drop of water to a dry pot.

Ogunkeyede who was in the state to inaugurate state executive for the Contributory Pensioners also enjoined them to work in unity to be able to achieve the predetermined purpose of fighting for their entitlements from the government.

He said, ” the newly inaugurated executives should work assiduously in putting the government on their toes of finding lasting solution to their problem”

Remarking, the state chairman of the group, Comrade Oyadare said, his executives would do all within their reach to see to the welfare of the contributory pensioners in the state.

He said, if someone waited for 6years and that’s 72 months and nothing at all, it means such people must be attended to immediately, adding that, they will do all within the law to put the government on their toes.

Oyadare said, “all efforts made with the outgoing government didn’t yield to our plight as expected, we advised them to certain project on hold and pay our entitlements but all to no avail”