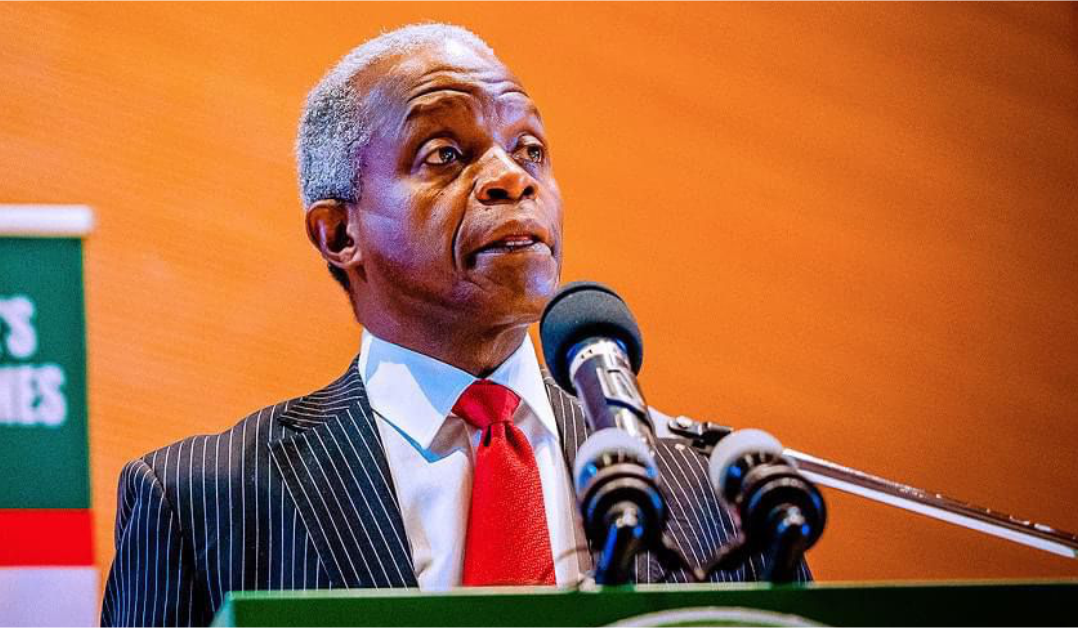 Vice President Yemi Osinbajo on Tuesday departed Abuja for Nairobi to represent Nigeria at the inauguration of William Ruto as the fifth president of Kenya.

Mr Osinbajo will join other leaders across Africa and beyond for the swearing-in ceremony at Kasarani stadium, Nairobi, with about 20 heads of state expected to grace the ceremony.

Outgoing President Uhuru Kenyatta will hand over the instruments of power, including a ceremonial sword and a copy of Kenya’s constitution, to the new president.

The vice president is accompanied on the trip by the Minister of State for Foreign Affairs, Zubairu Dada, and the special adviser to the president on political matters, Babafemi Ojudu.

Mr Osinbajo will return to Abuja later on Tuesday.

His rival, Raila Odinga and others had alleged there had been massive fraud.

But in a scathing ruling, the judges said some of the petitioners had falsified evidence.

Mr Ruto garnered 50.5 per cent of the vote in the closely fought election against 48.8 per cent for Mr Odinga.