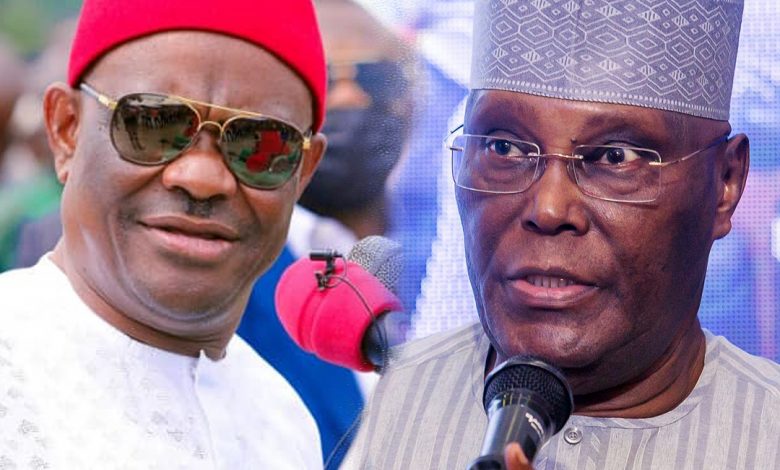 It can be recalled that the removal of Ayu was a major condition the Governor of Rivers state, Nyesom Wike and his allies in the party gave to the former Vice-President for peace to reign in the party.

It’s earlier reported that Atiku and Wike have been at loggerheads since the Party’s presidential primaries that produced Atiku as the Party’s flag-bearer. Wike alongside 4 other PDP governors refused to support Atiku unless there is ‘fairness and equity’ in the party’s leadership structure.

Wike maintained that the Chairman of the Party and its Presidential Candidate cannot come from the same northern region as it was against the party’s zoning arrangement.

However, speaking in Ibadan on Wednesday, Atiku plainly stated; “there is nothing any individual can do to change the outlook of the National Working Committee of the PDP.”

He remarked further that, “the PDP is a party where there are laid down rules and regulations. What Governor Makinde is asking for is possible only when we have amended our party’s constitution. As things stand today no single individual has the power to tamper with the NWC of the party. Doing so will be illegal and it will be against our rules in the party.”

“Nigerians will not trust us to govern by the tenets of rule of law if we take such arbitrary action against our own party,”.