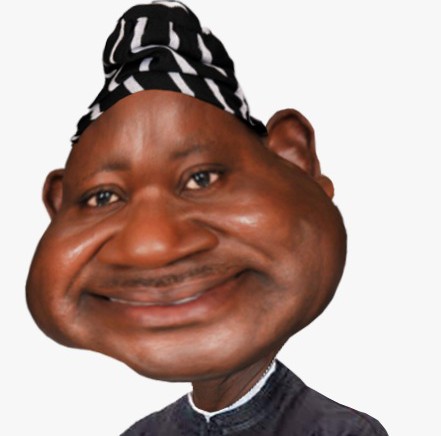 Benue State governor, Samuel Ortom, has the ruling All Progressives Congress (APC) of taking Nigeria from top to bottom.

Ortom, in a statement signed by his Chief Press Secretary, Nathaniel Ikyur, said, “As a people, Nigerians need to have a viable alternative to the current crop of leaders among the ruling party.”

Ortom noted that the APC would lose the elections in 2023 because the party had performed abysmally in the past seven years since it took over power from the Peoples Democratic Party.

They (APC) have kept their promise to take Nigeria from top to bottom. They have taken our country beneath the bottom. It’s a big shame. For us in the PDP, the onus rests on us to mend the cracks in our party. No external influence will do that for us. By the grace of God, we will reach a successful end so that we can move on,” he added.

Speaking on the issues and challenges that may arise in the forthcoming elections, Ortom said it was important for the Independent National Electoral Commission to remain unbiased and professional.

He maintained citing examples in the just concluded Ekiti and Osun states’ elections, justifying the processes while charging the commission to stick to the rules of engagement in the 2023 general election.

“So long as INEC is as professional and neutral as it was in Osun and Ekiti states, I don’t see the APC winning the elections,” he said.

Ortom said his over 40 years of experience in grassroots politics and even at the state and national levels had shown that the APC cannot win the 2023 polls.