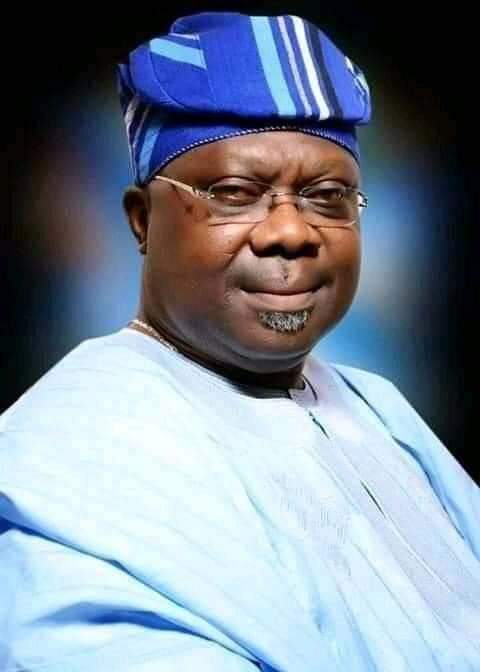 The Olubosin of Ifetedo Kingdom and the Paramount Ruler of Ife South Local Government Area of Osun State, Oba Akinola Oyetade Akinrera, Latiiri 1, has joined other well wishers in Nigeria and diaspora to rejoice with former Deputy Governor of the State and current National Secretary of the All Progressives Congress, APC, Senator Iyiola Omisore on the occasion of his 65th birthday anniversary today, describing him as a political Juggernaut.

The Olubosin made this known in a press statement issued and made available to journalists by his Director of Media and Publicity Secretary on Thursday.

Kabiyesi’s congratulatory message read in part, “On this great occasion, I will like to join family, friends and political associates of Senator Iyiola Omisore to extend the warm
greetings of my family and the good people of the ancient Ifetedo Community to this great Ile Ife Prince who has painstakingly distinguished himself as a successful businessman, administrator and politician.”

Oba Akinrera, eulogised the doggedness of the former Senator of the Federal Republic of Nigeria through which according to him, Omisore impacted Ife/Ijesa Senatorial District positively when he served as a two-term Senator.

The foremost Traditional Ruler while concluding his statement, described Senator Omisore as a great lover of his people whose priority is always about how to make his people happy.

Oba Akinola Akinrera, pray to God to grant him sound health, long life and prosperity to enable him reap the benefits of his labour.