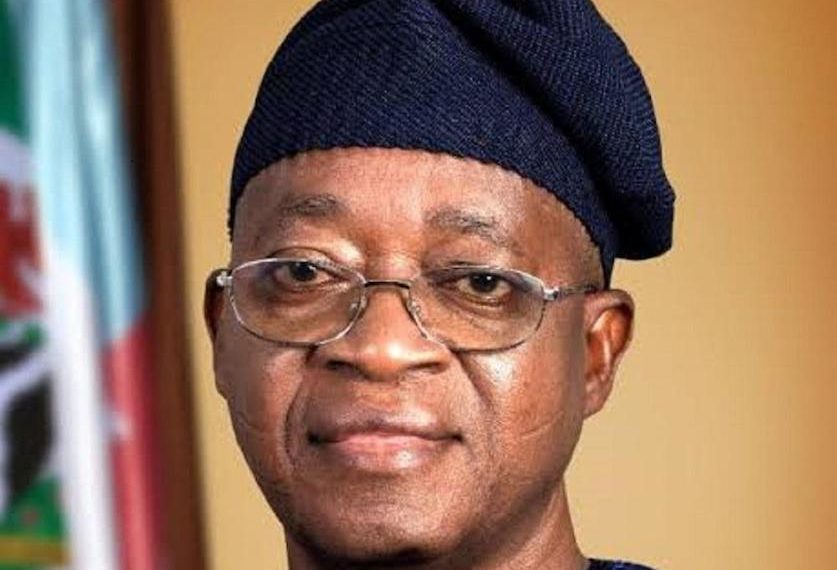 An aide to Governor Gboyega Oyetola of Osun State has said the recent report by YIAGA about the “inconsistencies” in the data from the Osun governorship election serves as proof of the anomalies during the poll.

Ismail Omipidan, Mr Oyetola’s Chief Press Secretary, in an article said he was surprised that the civic group’s report “was not critically analysed by the stakeholders at the event.”

“I said recently that my principal, Governor Adegboyega Oyetola, did not lose the election but only lost the vote count. But a lot of people were wondering what point I was trying to make,” said Mr Omipidan.

In the report in which it shared its findings in the Osun and Ekiti guber elections, YIAGA noted that there were inconsistencies in the data on the permanent voter card collection across over 10 local government areas in Osun State.

An analysis of the number of registered voters and the PVC collected by polling units revealed some inconsistencies in the data,” The Cable quoted Samson Itodo, YIAGA’s Executive Director, as saying.

Ademola Adeleke, the PDP candidate, was declared the winner of the election, having polled 403,371 votes to defeat Governor Oyetola who got 375,027.

According to Mr Omipidan, the Certified True Copy (CTC) obtained from INEC after the election across 10 Local Governments in 749 polling units showed that accreditation through BVAS was less than the number of votes cast in those units.

By implication, there were more voters than accredited by the BVAS. Let me give a few examples to drive home my point.

“In Ede-North ward 5, Alusekere Unit 004, Owode Primary School, where the governor-elect comes from, the total votes cast for that unit was 1,267 but BVAS recorded only 858 as accredited voters.

So, consistently, there were more voters than BVAS accredited, and those are our issues with the Election Results as declared by INEC.”

Mr Omipidan said the report showed the governor has a case before the election tribunal.