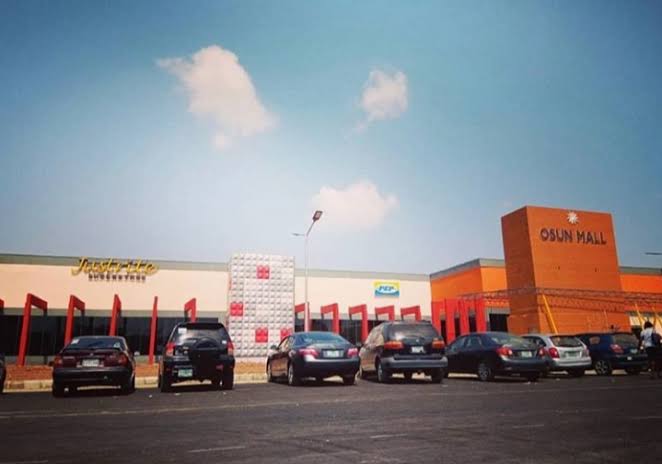 In Osun Mall today at Osogbo, State of Osun a man was slapped in response to a proposal today around 4:56PM.

A young man was captured on video kneeling down to propose to his girlfriend inside Osun mall.

The eye witness of NaijInfo who was at the scene reported that the guy came along with his eight friends to do the surprise, but unfortunately the girlfriend refused the ring and slapped the boyfriend in return.

The boyfriend left in shame with his gang while the girlfriend did not drop the snacks and gifts he bought for her in the mall.