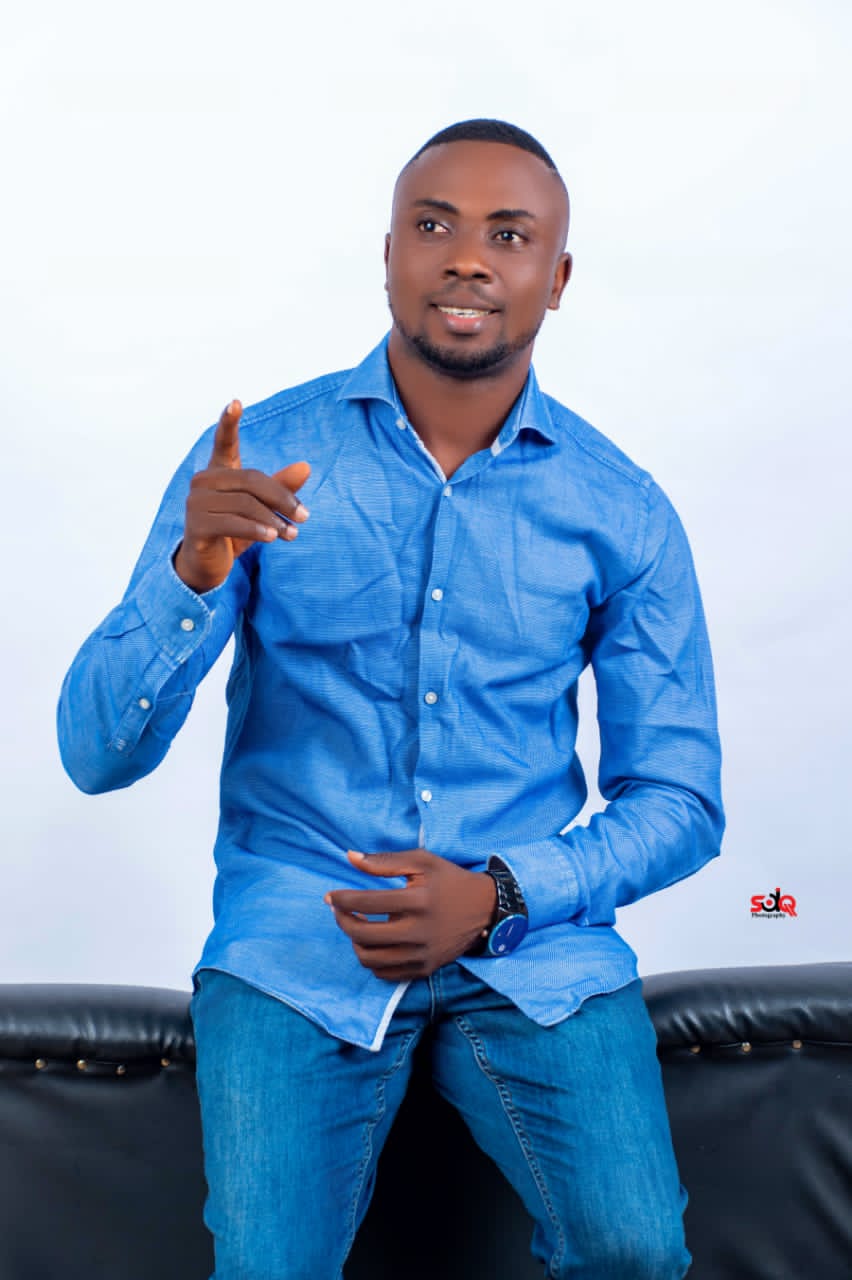 All Progressive Congress, APC chairmanship aspirant for Odo Otin North LCDA,in Osun state, Hon. Oluwatobi Divine has warned one Mr Taiwo Bakare and his cohorts to desist from blackmailing and threatening his life and his family members.

According to Divine, Mr. Bakare has also been going about spreading lies, rumours and falsified writeups in a bid to malign his name in the name of politics.

In a statement signed by him and made available to journalists on Monday, Hon. Oluwatobi Divine said, “my attention has been drawn to some fake rumours and writeups written by one Taiwo Bakare and all the blackmailing tour embarked by him to malign my character all in the name of politics .

“I have been watching keenly, the activities of the said author in the recent time particularly relating to the issue of Odo Otin North LCDA chairmanship primary of our dear party, All Progressives Congress, APC which I took part.

“Taiwo Bakare have been going all along blackmailing my name and the name of Mr. Governor in which he is still one of the local government education board under his Excellency Adegbeyega Oyetola, and started embarrassing my own leaders, Honourables Abdullah Adeyanju Binuyo, Funke Egbemode, Comrade Poju, etc, just because he didn’t believed in any leaders. That is why he has always parade himself as a leader in Odo Otin to achieve cheap popularity and to cover up of his mess within his candidacy and the people in Odo Otin North.

“On Saturday, he came with a lot of touts to come and scatter the ward just because his candidate was not in the race again. Furthermore, he caused troubles in the land.

“For the record, I participated in the said local government primary election screening along with the incumbent caretaker Chairman, Prince Iyiola

“We were the only two contestants remain in the race. His candidate and others were screened out of the race. I deliberately withdrew from the race to pave way for party supremacy and to keep to the advice from his Excellency to allow peace in every local government.

“I want the security operatives to put surveillance on Mr. Taiwo Bakare and his team, that have been bragging of dealing with me with touts and vowed to continue mailing my character, that of Mr. Governor and all the political gladiators in Odo Otin local government.

“I called on Inspector General of Police, Ahlikali Baba, Director DSS, commandant NSCDC, S.A Security and all security operatives to call him to order and hold him responsible if anything happens to me,my family’s and my office, because he has embarked on the issues of treats to lives and properties, blackmailing etc.

“I hereby call on his Excellency, Mr. Governor Adegboyega Oyetola to review Mr. Taiwo Bakare’s political activities in Odo Otin and help do the needful before it’s too late for the party.”